This paper reviews the effectiveness of government obesity policies in England for the period 1992 to 2020. It finds that these policies have tended to rely on the behaviour changes of individuals and avoid more interventionist approaches, that governments do not regularly assess the effectiveness of past obesity strategies, and that obesity has not become less prevalent despite 14 different obesity strategies being published over the period of study.

The figure below shows a timeline of the many government obesity strategies between 1992 and 2020, as well as the political party in power at each time and the prevalence of overweight and obesity. The majority of adults in England are either overweight or obese, with the prevalence having risen slightly since 1992. Note that Scotland, Wales and Northern Ireland have had devolved power over health policies since 1998. The authors assessed the policies within each strategy according to their type. Most (20%) were of the “enable” type, such as vouchers for low-income families to spend on fresh fruit and vegetables. 16% of policies were “guidance or standards” aimed at the public sector, schools and the NHS. 12% were “institutional”, such as setting up a relevant minister for the issue. 11% were about “professional development”, such as training for healthcare professionals. 12% were “inform”-type policies, such as “five a day” public health messaging.

The authors call for future obesity policies to be accompanied by clear implementation plans and to focus more on influencing the broader environment and economy instead of relying mostly on behaviour change at the individual level.

In England, the majority of adults, and more than a quarter of children aged 2 to 15 years live with obesity or excess weight. From 1992 to 2020, even though the government published 14 obesity strategies in England, the prevalence of obesity has not been reduced. We aimed to determine whether such government strategies and policies have been fit for purpose regarding their strategic focus, nature, basis in theory and evidence, and implementation viability.

We undertook a mixed‐methods study, involving a document review and analysis of government strategies either wholly or partially dedicated to tackling obesity in England. We developed a theory‐based analytical framework, using content analysis and applied thematic analysis (ATA) to code all policies. Our interpretation drew on quantitative findings and thematic analysis.

We identified and analysed 14 government strategies published from 1992 to 2020 containing 689 wide‐ranging policies. Policies were largely proposed in a way that would be unlikely to lead to implementation; the majority were not interventionist and made high demands on individual agency, meaning that they relied on individuals to make behaviour changes rather than shaping external influences, and are thus less likely to be effective or to reduce health inequalities.

The government obesity strategies’ failure to reduce the prevalence of obesity in England for almost 30 years may be due to weaknesses in the policies’ design, leading to a lack of effectiveness, but they may also be due to failures of implementation and evaluation. These failures appear to have led to insufficient or no policy learning and governments proposing similar or identical policies repeatedly over many years. Governments should learn from their earlier policy failures. They should prioritise policies that make minimal demands on individuals and have the potential for population‐wide reach so as to maximise their potential for equitable impacts. Policies should be proposed in ways that readily lead to implementation and evaluation.

Read the full paper here. See also the Table explainer What is malnutrition? 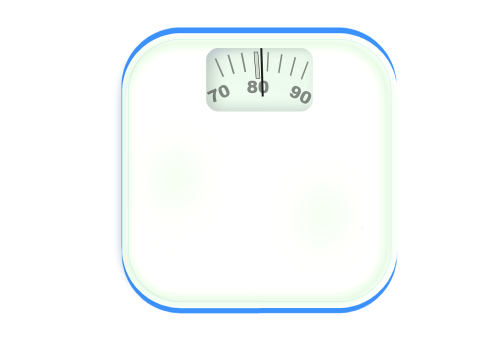 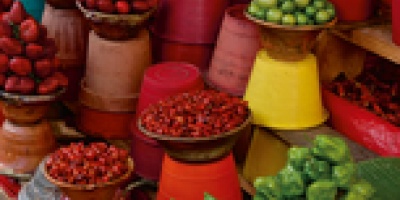 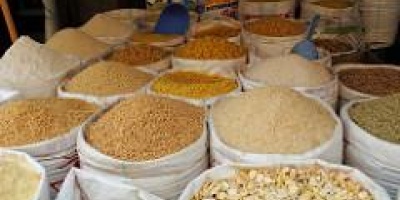 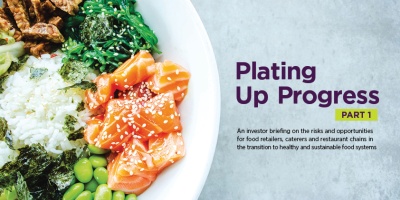 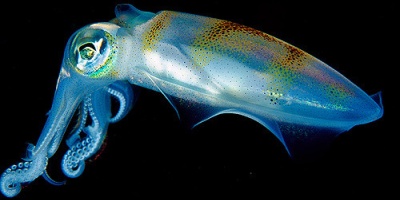 Research Library
Squid, octopus, and cuttlefish - the future of food?