TABLE and SLU Future Food will release a podcast series in Fall 2022: Meat, the four futures: 1) plant-based ‘no meat’, 2) ‘less but better’ meat, 3) alternative-’meat’, and 4) efficient meat 2.0. We speak with CEOs, civil society, food producers and scientists from across the world to unpack the promises and pitfalls with each future.

What the future of meat should look like is a deeply personal and contested affair. How much and what types of meat should we eat, and how should the meat we eat be produced?

Does a plant-based meatless future lead to planet-friendly eating or is it going against nature? The alternative "meat" future promises meat without animals - is that a utopian or dystopian vision? Does 'less but better' meat promote a triple-win for animals, people and the planet, or is it actually elitist and unrealistic? And is efficient meat 2.0 the only way to feed the planet and conserve biodiversity or is it the root of society’s problems?

Which future of meat do you want to be a part of?

Subscribe to our newsletter to stay tuned for updates, teasers, and what we've been reading and engaging with what the future of meat should look like.

This Formas funded project seeks to: 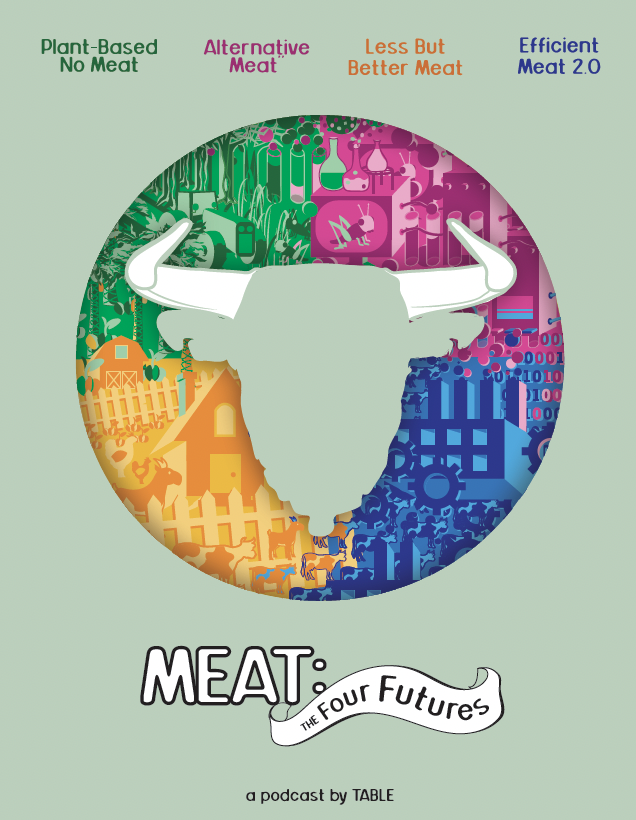