Eating Better: We need to talk about chicken

This report from the UK’s Eating Better alliance argues that replacing red meat with chicken is not a sustainable solution, and that growing consumption of poultry meat comes with costs to health, the environment, animal welfare and rural livelihoods. The report calls for reduced chicken consumption in the UK (to be replaced with plant proteins such as beans and nuts), and shifting away from intensive chicken farming towards “mixed and regenerative farming systems”.

Key points from the report include:

Read the full report, We need to talk about chicken, here. See also the Foodsource building block Soy: food, feed, and land use change and Walter Fraanje’s blog post Soy in the UK: What are its uses? 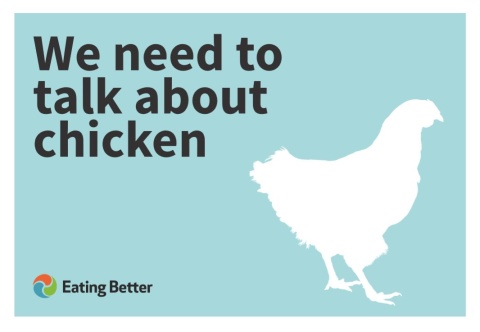