This Dutch study looks at consumers’ potential preferences for snacks made from a range proteins with lower environmental impact and segments according to their values and attitudes to food. In this hypothetical experiment, people could choose between written descriptions of a range of snacks containing lentils or beans, seaweed, insects or a combination of meat and a non-specified meat substance. The study found that a hybrid meat product may be preferred by many consumers before insects or seaweed. The researchers found that, overall, people who tended to eat more meat were less likely to choose the lentils and seaweed snacks while those who ate more fish were more likely to choose the seaweed snack.

The paper draws attention to the impact of taste and psychological motivations for food choices and shows that, with the exception of insects, there is room to develop alternative protein sources within the snack market.

The recently developed Food Choice Motives (FCMs) questionnaire was used in a survey among a sample from the general population in the Netherlands (n = 1083) to examine the relationship between motivational differences in food orientation and the choice of snacks made from environmentally-friendly proteins (i.e. lentils, locusts, seaweed or “hybrid” meat). The results show that there is room for a change to a diet with more environmentally friendly proteins, with the exception of insects. As hypothesized, there were important differences between consumers depending on the level and direction of involvement with food. The study identified potential “trendsetters” who appreciated authentic sources of proteins, such as lentils and seaweed, but who were less likely to choose a product that is not pure but hybrid. A hybrid meat product may be acceptable to lowly involved consumers but they will not actively search for more environmentally friendly proteins.

Read more about this study here or access it directly here.

Read more in our collections of research on novel protein here and consumer behaviour here. 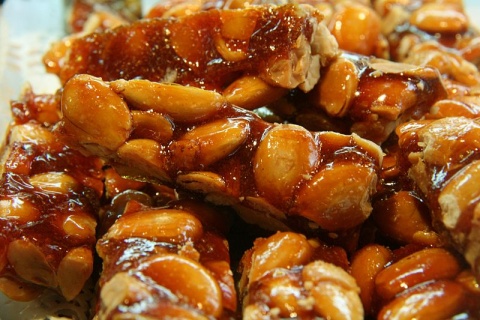