This research briefing from UK charity Sustain assesses which of the UK’s 13 largest supermarket chains pays employees a Living Wage, the ratio between the salaries of their lowest and highest paid workers, as well as their approach to grocery market regulation.

Furthermore, the pay gaps between the lowest and highest paid workers are large and increasing except in supermarkets operating under cooperative ownership (Coop and Waitrose).

Read the full report Research briefing: Super Market Failure: Low wages, high pay disparities and unfair trade – is this what we want from food retail? here. See also the Foodsource resource How does food interface with societal and health concerns? 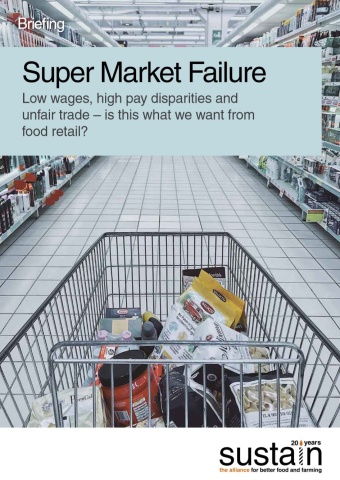 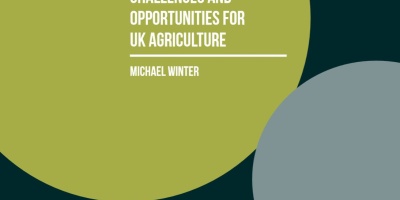 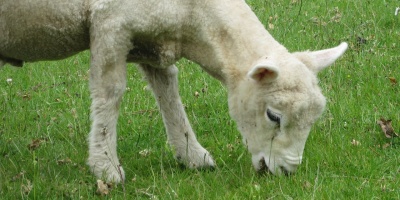 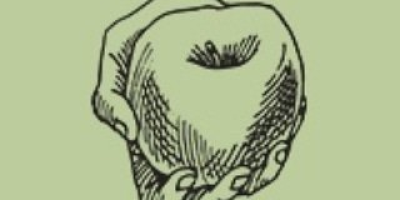 Research Library
Apples and People: The global story of the apple