New routes to decarbonise land use

In this report, the UK think tank Green Alliance argues that land-based carbon credits could be incorporated into a ‘Natural Infrastructure Scheme’ (NIS), a scheme previously proposed by the Green Alliance.

Under the proposed mechanism, both the government and private buyers could buy carbon credits from farmers, land managers or land owners in exchange for schemes that reduce carbon emissions or sequester carbon, such as growing legumes in rotation, converting arable land to grassland with no additional livestock, agroforestry, leaving crop residues on the surface, or planting cover crops.

The report argues that selling bundles of ecosystems services together, such as flood prevention, water quality, biodiversity and carbon credits, in order to make more projects financially viable than if they only sold one ecosystem service at a time.

It suggests that buyers for such carbon credits would probably include UK-based aviation and shipping operators, who may wish to improve their reputation by using UK-based carbon credits rather than (potentially cheaper) credits from other countries.

Read the full report, New routes to decarbonise land use with National Infrastructure Schemes, here. See also the Foodsource building block What is land use and land use change? 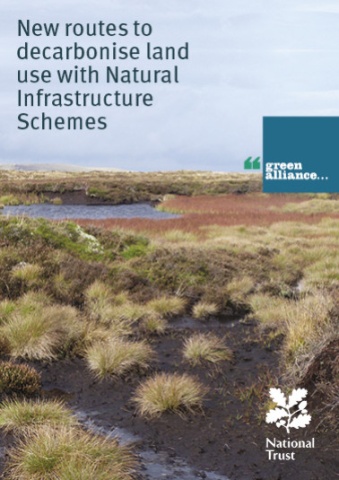 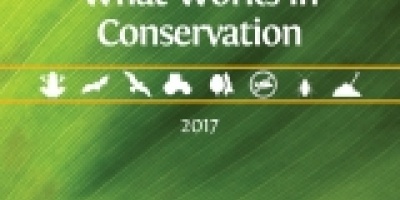 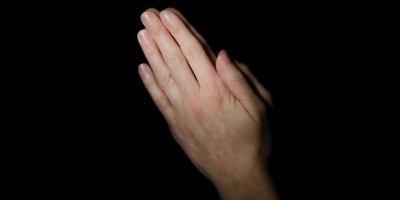 Research Library
Which is greener: secularity or religiosity? 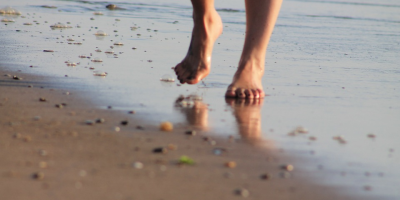 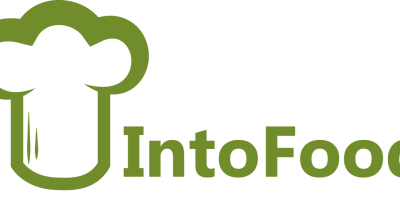