The study follows the methodology set out in the Publicly Available Specification guide PAS2050. Additional scenarios were developed to explore the potentially mitigating effect of carbon sequestration by grassland and as a result of organic conversion.

The study finds that while the carbon footprint of grass-fed and conventional farms were comparable (ie. based on the PAS 2050 methodology), the carbon sequestration contribution of well-managed grass pasture on the less intensive systems reduced net emissions by up to 94 per cent, even resulting in a carbon 'net gain' in upland areas. The farms that had recently converted to organic status showed even greater gains.

In other words, the study finds that more extensive, and especially organic findings, perform better from a GHG perspective once the soil carbon sequestration effects are taken into account – based upon the assumptions that underpin the sequestration scenarios.  I’m copying what it says about the assumptions (and the sources of info for the assumptions in square brackets) and the relevant graphic.

As soil carbon densities were not analysed on the farms, published research was used to develop two scenarios to explore the potential effect of carbon sequestration on the PAS 2050 footprint results:

A Grassland carbon sequestration on all farms. Permanent grassland sequesters carbon at a rate of 0.24tC/ha/year [Janssens, I.A. et al. (2005) The carbon budget of terrestrial ecosystems at a country scale – a European case studyBiogeosciences, 2, pp. 15–26]  This assumption was used in a recent beef carbon footprint study for theCountryside Council for Wales [Taylor, R.C. et al. (2010) Measuring holistic carbon footprints for lamb and beef farms in the Cambrian Mountains Report for Countryside Council of Wales]

Since the sequestration issue seems to be so critical, I sought comment on the validity of the assumptions from two expert soil scientists.  One of them is Prof Pete Smith at Aberdeen University (and lead author of the chapter on agricultural mitigation in the IPCC’s 2007 Fourth Asssessment Report – see here

Pete writes as follows: “This use of an assumed C sequestration rate for grassland is popping up more and more – most of these traced back to the Soussana et al. review of grassland flux sites from CarboEurope. These are based on flux measurements and we don’t know where the C is going – could be leaching or lost as particulate OC – in any case the flux measurements are uncorroborated by soil C stock change measurements. Rothamsted (and other) permanent long term grass experiments record no such long term increase in SOC, so the use of an assumed C sequestration rate for grasslands is highly uncertain.

Given that soil C sequestration is so critical to the overall GHG balance or any grass based system, conservative assumptions about SOC gain should be used (in the National Trust report, to be fair, they explore scenarios of soil C sequestration rather than assuming that these rates are achieved in reality).

The SOC accumulation rates supposedly found at the farms in Northumberland (3-5 t C ha-1 yr-1) also seem too large to be true. If we assume that a generous 20% of C remains in the soil, this would mean an annual addition of up to 25 t C ha-1 yr-1 – which is a huge amount at reasonable stocking densities. If the C addition is coming from manure, that could also be a lot of N2O emissions!!

I suspect that recorded changes in SOC on these farms, of this magnitude, are either picking up legacy effects of land use change (i.e. grasslands converted from cropland not too long ago), or are miscalculating changes in concentration to stock changes either by not accounting to bulk density change, or not using an equivalent soil mass approach. An annual SOC accrual rate of 5 t C ha-1 yr-1 would give SOC increases of 250 t C h-1 yr-1 over 50 years. This is way to high to be due to management. Based of a meta-analysis of long term experiments, Smith et al. (2008) suggest that grassland management can increase SOC at a rate of 0.81 (-0.11 to 1.50 95% CI) t CO2 ha-1 yr-1. Divide the CO2 numbers by 3.667 to get to C and you have a median estimate of 0.22 t C ha-1 yr-1 – very much at odds with estimates of 3-5 t C ha-1 yr-1.”

The other is Professor Keith Goulding, Head of the Dept of Sustainable Soils and Grassland Systems at Rothamsted Research and Vice President of the British Society of Soil Science.  Keith agrees with Pete’s comments above and adds:

“Looking at our long-term experiments, the rate of sequestration will depend on the age of the grassland. Anything much over 50 years old will sequester very little if any C. Arable does not sequester C unless it is Min- or Zero-Tilled (and then N2O emissions might offset any gains from C) or it receives very large amounts of manure or other bulky organic material, and see Pete’s comment on N2O from manures. Organic rotations will sequester a little C if the ley phase is much longer than the arable phase. There is another issue, that of land requirements. Extensive organic systems require more land, which impacts on other ecosystem services.”

You can download the National Trust report here.  The accompanying press release is here. 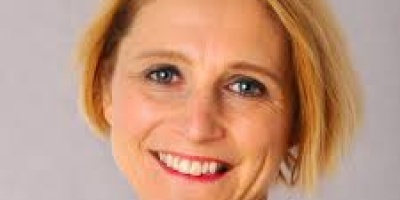 Blog post
Pass the parcel blog-series #1 by Corinna Hawkes - Why target 17.14 of the Sustainable Development Goals (SDGs) is the most important target of all 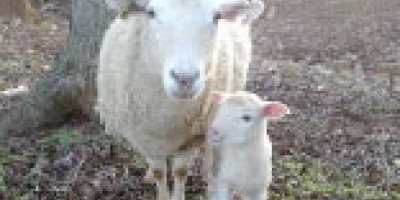 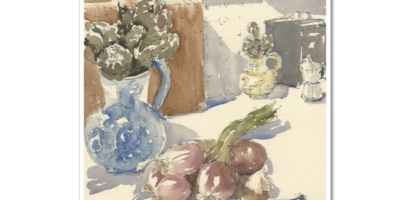 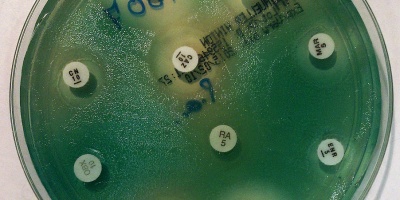