This study (published in 2010) may be of interest. It looks at how the fat content and profile of poultry meat has changed over time.  Although poultry meat is often considered to be a ‘healthy’ low fat meat, the study finds that the fat content now exceeds the protein content.  Moreover, the composition of that fat has changed over time – due to changes in poultry diets, the Omega 3 content (ie. good fats that are also found in oily fish and that are often lacking in the diet) has declined relative to the more abundant Omega 6 fat.

OBJECTIVE: In 1976, the Royal College of Physicians and the British Cardiac Society recommended eating less fatty red meat and more poultry instead because it was lean. However, the situation has changed since that time, with a striking increase in fat content of the standard broiler chicken. The aim of the present study was to report a snapshot of data on fat in chickens now sold to the public.

DESIGN: Samples were obtained randomly between 2004 and 2008 from UK supermarkets, farm shops and a football club. The amount of chicken fat was estimated by emulsification and chloroform/methanol extraction.

SETTING: Food sold in supermarkets and farms in England.

RESULTS: The fat energy exceeded that of protein. There has been a loss of n-3 fatty acids. The n-6:n-3 ratio was found to be as high as 9:1, as opposed to the recommendation of about 2:1. Moreover, the TAG level in the meat and whole bird mostly exceeded the proportion of phospholipids, which should be the higher for muscle function. The n-3 fatty acid docosapentaenoic acid (DPA, 22 : 5n-3) was in excess of DHA (22 : 6n-3). Previous analyses had, as usual for birds, more DHA than DPA.

CONCLUSIONS: Traditional poultry and eggs were one of the few land-based sources of long-chain n-3 fatty acids, especially DHA, which is synthesized from its parent precursor in the green food chain. In view of the obesity epidemic, chickens that provide several times the fat energy compared with protein seem illogical. This type of chicken husbandry needs to be reviewed with regard to its implications for animal welfare and human nutrition. 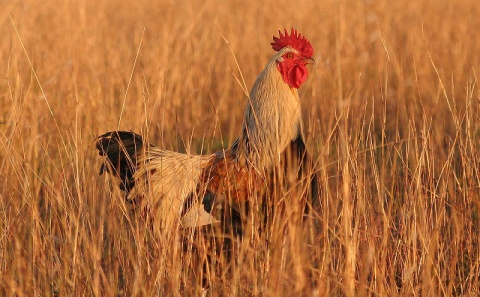 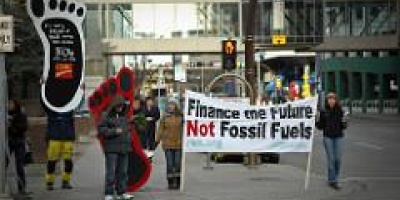 Research Library
Shifting food consumption to mitigate climate change is critical to fulfilling the Paris Agreement, but how? 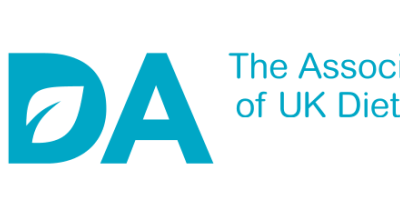 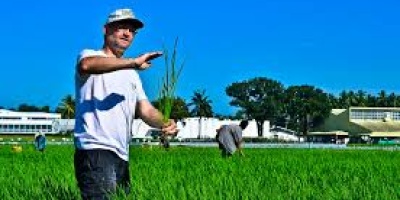 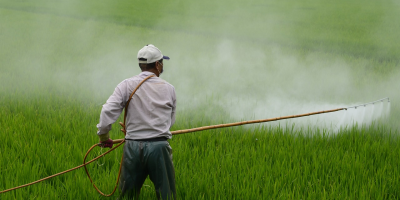