Intensification of animal farming in Europe

71% of European Union farmland is used to feed livestock and 18% to 20% of the EU’s total budget goes to livestock farms, according to this report by NGO Greenpeace.

The 71% of EU farmland dedicated to livestock production includes both grassland and arable land. If only arable land is considered, 63% is used for producing crops to feed to animals. Around one third of EU farmland is grassland.

The report estimates that between €28 and €32 billion a year goes towards producers of either livestock or livestock fodder as payments under the EU’s Common Agricultural Policy. 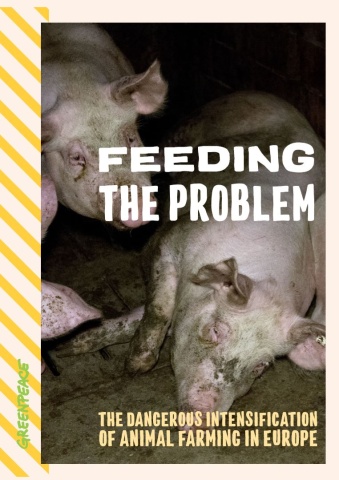