The concept of the ‘corporate food regime’ was developed by political economist Phillip McMichael, in his work identifying different historical phases in the political economy of food and agriculture. He characterises the period from the late 1980s onwards as the ‘corporate food regime’ due to the increasingly prominent role played by large transnational corporations in all aspects of food provisioning, including through their influence on  market prices and the establishment of new regulations and trade policies. The idea is widely used by academics, particularly proponents of food sovereignty, to critically refer to the various actors and processes that facilitate the dominance of an export-led global food system. 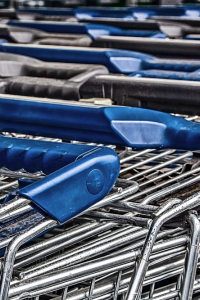 How does market power affect the resilience of food supply?

This paper explores the links between market power - i.e. the influence that a firm or group of firms has over customers or suppliers - and the… 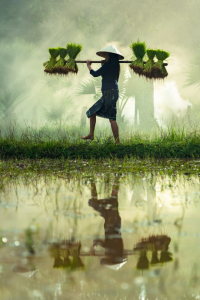 What is food sovereignty?

Food sovereignty, “the right of peoples to healthy and culturally appropriate food produced through ecologically sound and sustainable methods,… 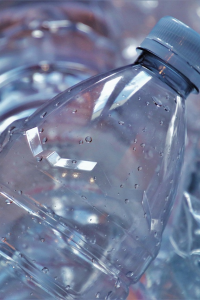 This paper analyses the concept of “trust” in relation to engaging “Big Food” in food systems transformations. Drawing on case studies on plastic…