Values and conflict in the UK meat tax debate

In this paper, TABLE member Philippa Simmonds analyses the debate around meat taxes in the UK, using media analysis and interviews with key stakeholders, and assesses how perspectives in the debate align with various political ideologies.

Arguments in favour of meat taxes were found to often align with “modern liberal” ideology, which accepts state intervention for the purpose of providing freedom of opportunity. Stakeholders here may argue that the free market fails to provide the best outcome for human health and climate change.

Arguments against meat taxes were often aligned with “classic liberal” ideology, which places more emphasis on citizens being free from state interference in their choices. These arguments see individuals, not the state, as being responsible for making the responsible choice for health or climate. This viewpoint opposes the “nanny state”.

This paper qualitatively explores arguments in the UK meat tax debate, including how they align with values from specific political ideologies and perspectives on sustainable food security.

The authors conducted a scoping media analysis of articles published over 1 year in six leading UK newspapers, followed by semi-structured interviews with ten key stakeholders in late 2019. The authors identified categories of arguments, distilled the core conflicts and analysed how arguments reflected different ideas about human nature, the role of the state and solutions to food system challenges.

To the authors’ knowledge, this is one of the first interpretive analyses of this controversial suggested policy. Despite having similarities with other debates around taxation – particularly taxes on sugar sweetened beverages – the meat tax debate contains unique complexities due to the prominence of environmental arguments, and differing values pertaining to animal welfare and rights. This study highlights the need for policy research exploring values, in addition to quantitative evidence.

Simmonds, P. and Vallgårda, S., 2021. “It's not as simple as something like sugar”: values and conflict in the UK meat tax debate. International Journal of Health Governance. Available online ahead of print. 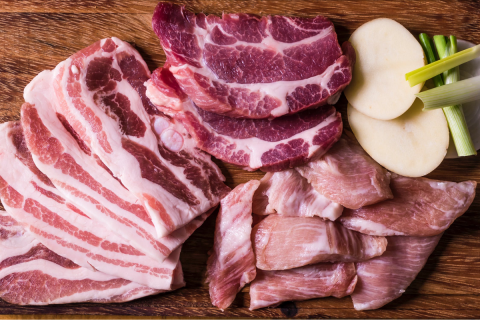 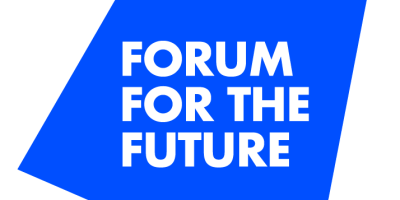 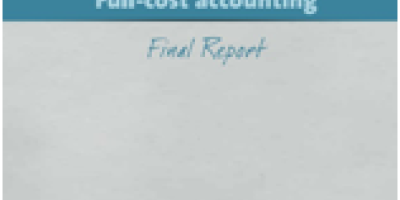 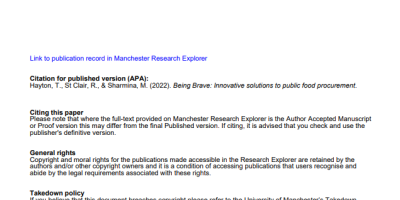 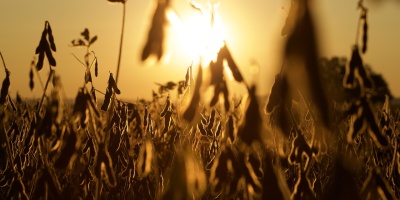