This paper assesses the extent to which the recommendations of 41 food reports could transform the food system. It argues that few reports are targeting “leverage points” that could result in the most change, and that reports often neglect the implications of power differences between actors.

The paper codes report recommendations that do correspond to leverage points into six categories, based on the work of systems thinker Donella Meadows: In the discussion, the authors note that many recommendations use language with much room for interpretation - for example “support”, “reduce”, “promote” or “encourage” - rather than giving specific guidance on how the recommendation should be implemented. They also note that recommendations frequently tend to “avoid challenging existing political and economic arrangements and structures that perpetuate existing systems”. Reports published by market-based actors were less likely to suggest political solutions, while state or civil society-funded reports were more likely to endorse more radical or transformative actions. 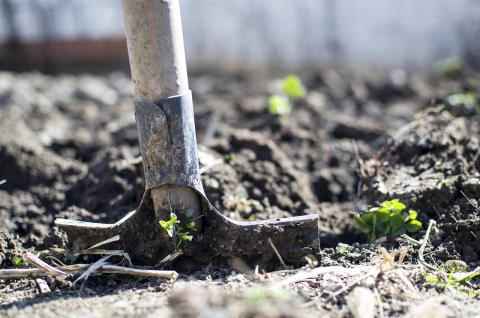