Micronutrient deficiencies compromise immune systems, hinder child growth and development, and affect human potential worldwide. Yet, to our knowledge, the only existing estimate of the global prevalence of micronutrient deficiencies is from over 30 years ago and is based only on the prevalence of anaemia. We aimed to estimate the global and regional prevalence of deficiency in at least one of three micronutrients among preschool-aged children (aged 6–59 months) and non-pregnant women of reproductive age (aged 15–49 years).

In this pooled analysis, we reanalysed individual-level biomarker data for micronutrient status from nationally representative, population-based surveys. We used Bayesian hierarchical logistic regression to estimate the prevalence of deficiency in at least one of three micronutrients for preschool-aged children (iron, zinc, and vitamin A) and for non-pregnant women of reproductive age (iron, zinc, and folate), globally and in seven regions using 24 nationally representative surveys done between 2003 and 2019.

US Agency for International Development.

Read the full paper here. See also the TABLE explainer What is malnutrition? 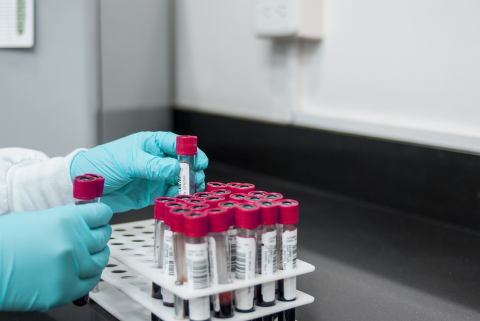