The Food Ethics Council has published the ‘food issues census 2017’, which provides an assessment of the activities and capacities of civil society organisations (CSOs) working on food and farming in the UK.

The report is a follow up from the first ever census of this sector published in 2011, and it provides a picture of CSOs working on food, farming and fishing in the UK. See below for a snapshot of the proportion of organisations surveyed that are working on the following selected activities:

The report, dataset and case studies are all available here. 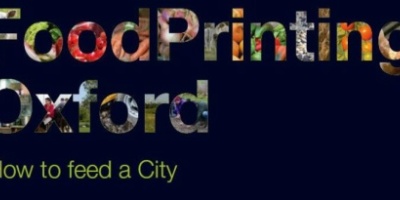 Research Library
Foodprinting Oxford: How to feed a city 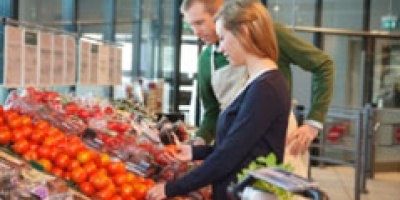 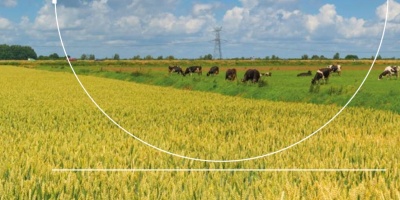 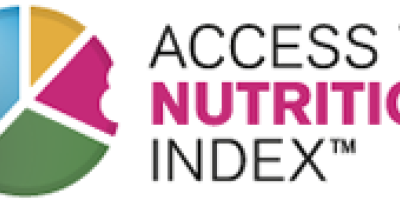