A European drive to run vehicles on biofuels to be reviewed

A European drive to run vehicles on biofuels instead of petrol and diesel to reduce greenhouse gas emissions is to be reviewed after concerns about its environmental impact.

Stavros Dimas, the EU environment commissioner, said a European target to boost biofuel production risked causing more damage than Brussels realised. But he insisted that biofuels still had benefits, and their impact on food supplies and biodiversity could be limited by the introduction of strict sustainability standards.

Europe has pledged that biofuels, such as bio-ethanol and bio-diesel, will make up 10% of transport fuel by 2020; Britain has a separate target of 5% biofuels in petrol and diesel by 2010. In a separate report, the Royal Society yesterday said the UK government needed to rethink its biofuels policy. The society warned that the renewable transport fuel obligation, which calls for 5% biofuel use within two years, would not necessarily reduce carbon emissions. 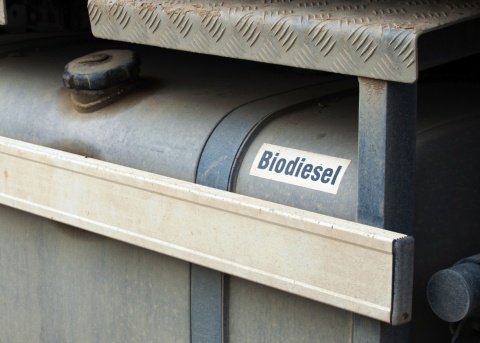