This report sets out the plans of the UK’s NFU (National Farmers Union) to make emissions from agriculture in England and Wales net zero by 2040. It calls for collaboration between farmers, government and NGOs to reduce emissions through improved production efficiency, carbon capture through land management, and bioenergy with carbon capture and storage (BECCS).

According to the report, agriculture produces 10% of the UK’s greenhouse gas emissions, and agricultural emissions are made up of 10% carbon dioxide, 40% nitrous oxide and 50% methane. The report does not discuss which global warming potential values are used for methane and nitrous oxide (e.g. 20 or 100 year time horizon) in defining the net zero goal. For more on this topic, see the summary Net zero for agriculture by Michelle Cain, Myles Allen and John Lynch.

The NFU proposes several methods to improve farming’s efficiency, including controlled release fertilisers, feed additives to reduce methane emissions from ruminants, anaerobic digestion to generate energy from manure and crop by-products and gene editing to improve disease resistance in crops and animals. The report defines improved efficiency as producing the same or more food with fewer inputs. It does not propose producing less food, nor does it discuss dietary change.

Carbon capture through land management will be based on hedgerows, woodland planting on farms, carbon storage in soils and restoration of peatland and wetland. The report does not give details of how soil carbon can be stored, nor does it talk about saturation of soil carbon over time, the timescale over which soil or vegetation can absorb carbon, nor the risk of carbon being released back from the soils or vegetation. Regarding woodlands, the report proposes more tree planting on farms; it does not propose converting entire farms to woodland or discuss taking land out of production.

The report mentions that collaborative work on soil carbon storage with environmental NGOs will be necessary, and discusses the difficulty of measuring carbon in soils and vegetation. It proposes using a proxy indicator (such as the Sustainable Farming Trust’s Sustainability Metric) for indicating management practices that are likely to store carbon, verified by measurements across a subset of farms, instead of measuring carbon storage across all farms.

As shown in the figure below, the majority of proposed emissions cuts come from “bioeconomy” measures, including BECCS, biomaterials in construction and land-based renewables such as solar and wind.

An interview with NFU president Minette Batters can be found in the Guardian: No need to cut beef to tackle climate crisis, say farmers.

In response to the report, Guy Shrubsole of environmental NGO Friends of the Earth said “Eating less but better meat is a crucial part of the fight against climate breakdown, yet astonishingly there is no mention of this in the NFU's report. Doing so would free up much more land for trees and agroforestry, which would absorb huge quantities of carbon from the atmosphere.”

Patrick Holden of the Sustainable Food Trust said “We salute Minette Batters for her vision and leadership in setting a bold timescale for achieving net zero emissions from UK farming and are delighted to have our Sustainability Metric mentioned in the report as a way to measure on-farm sustainability… Some commentators have criticised the degree to which the current transition relies on offsets and bioenergy, but in my view these are issues that can be debated in a spirit of common purpose and transparency over the coming months and years.” 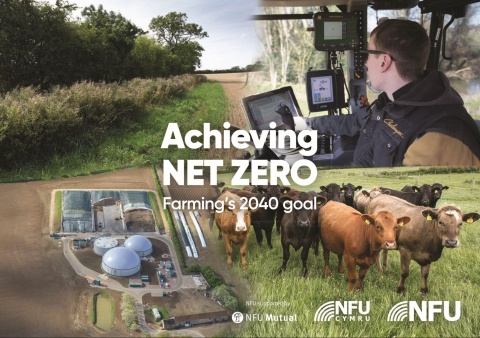 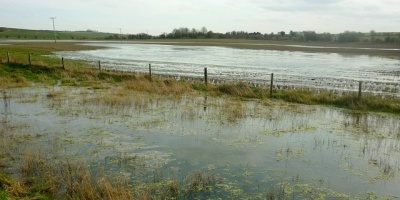 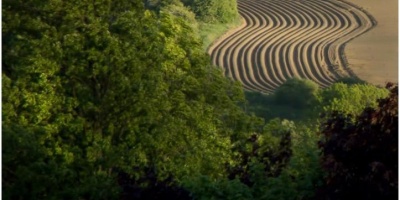 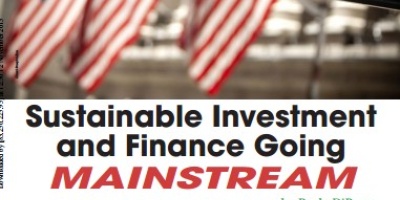 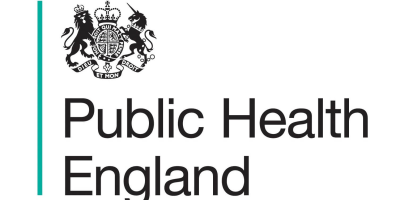