This post is written by Johan Rockström, executive director of the Stockholm Resilience Centre and professor of environmental science at Stockholm University. Prof. Rockström has developed the Planetary Boundaries framework and is one of 20 international scientists (among them FCRN's Dr Tara Garnett) working on the EAT-Lancet Commission on healthy diets from sustainable food systems. In this piece he reflects on the findings of FCRN's latest report: Grazed and confused? 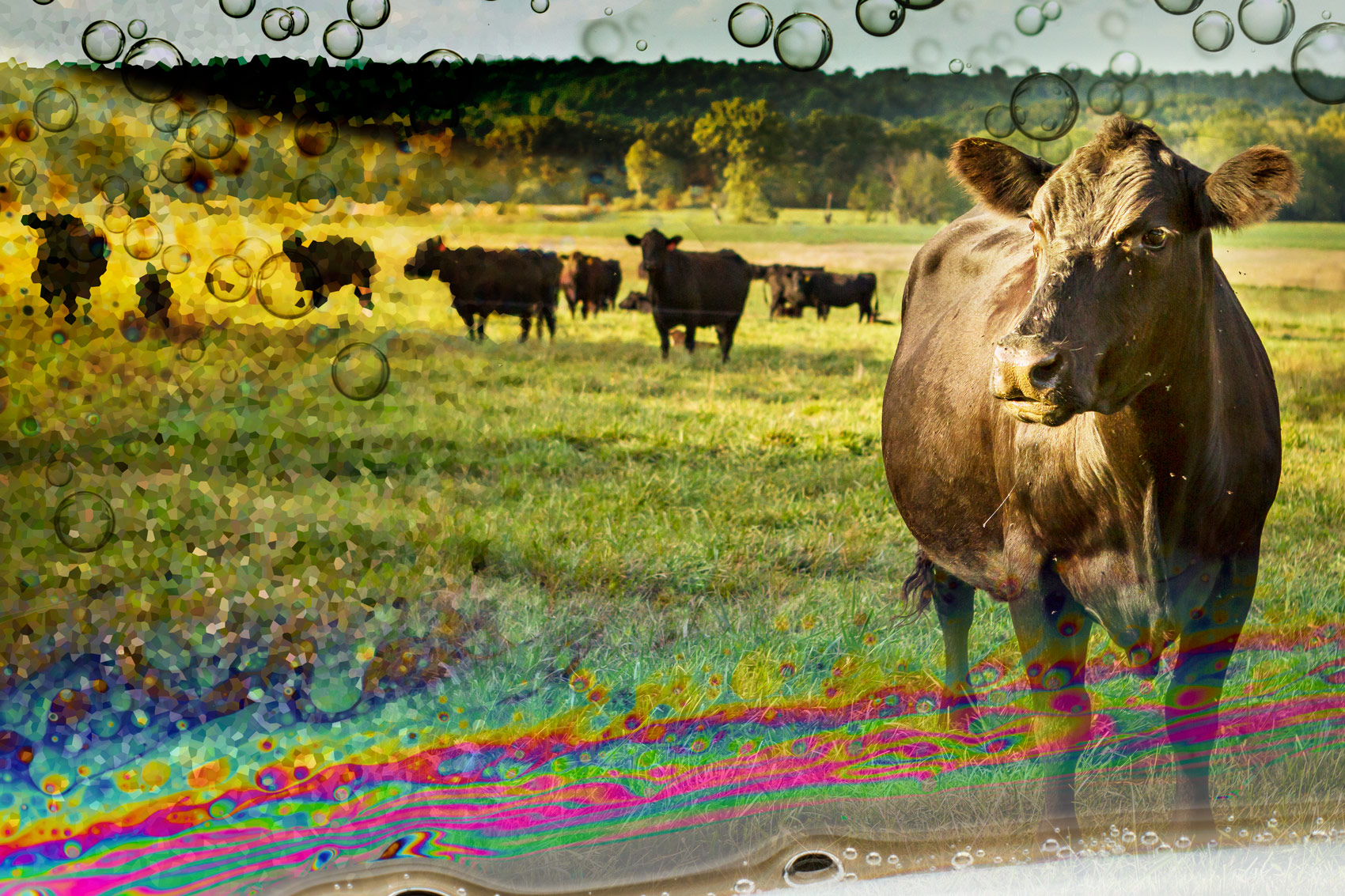 The Role of Grazing Ruminants in the Anthropocene

The Sustainable Development Goals (SDGs) sets targets for ending poverty, protecting the planet, and ensuring prosperity for all. Food is central to achieving this ambitious agenda, as it lies at the heart of most of the 17 SDGs. Food systems are the main cause of greenhouse gas (GHG) emissions, the main user of fresh water, the leading cause of biodiversity loss, the main driver of land-use change and the main cause behind human interference in biogeochemical cycles such as nitrogen and phosphorus. Nothing short of a global transformation of the food system will be needed to stand any chance of reaching all 17 SDGs. In short, if we get it right with food, we get it right with everything else.

No discussion of food system transformation can be had without recognizing the role that grazing ruminants, and more specifically cattle, play in the total environmental impact on planet earth. Ruminants emit methane, a particularly potent greenhouse gas, and contribute the majority share of total agricultural greenhouse gas emissions (GHGs).

These environmental impacts are discussed at length by Garnett et al. in this important report, Grazed and confused?. As the title suggests, there has been much confusion on the impact that grazing ruminants have on GHG emissions. The argument, as put forth by proponents of grazing cattle, is that grazing stimulates carbon sequestration and grazing-land stores large amounts of carbon, which would be released if converted to crop-land. Importantly, Garnett et al. have been able to provide clarity on this issue by thoroughly reviewing the science, including that on the role of methane and nitrous oxide and grazing systems on land use and land use change. The authors conclude that in some cases, grazing ruminants do have a net positive effect on carbon sequestration, but overall, this effect is limited and highly context specific.  In aggregate, grazing systems emit more than they sequester.

However, the environmental impact of cattle production is only half of the equation. The health impact – which the report deliberately does not address - is the other side. Scientific evidence increasingly shows that overconsumption of red meat is a major contributor to cardiovascular disease. Ultra-processed red meat appears to be particularly worrisome. Based on evidence related to colorectal cancer it was determined in an IARC review to be a class I carcinogen. Although more research needs to be done on the direct health impacts of red and ultra-processed meat, there appears to be real health risks that need to be taken seriously.

At the same time, there are shades of grey within the debate. And Tara et al. do an excellent job of presenting the nuances of the evidence and the issues (although their analysis deals with the climate impacts specifically). Rural societies depending on grazing ruminants, from nomadic societies to farmers across the developing and developed world, for their livelihoods, will continue to rely on animal protein in the future. The strategy, across the world, is to develop and manage sustainable livestock systems and strike a sustainable and healthy dietary balance. This does raise some fundamental challenges, e.g. that eradicating hunger as set out in the Sustainable Development Goals (SDGs) over the coming 13 years (by 2030) includes ruminant livestock, which in turn requires the recognition that we cannot escape from a certain minimum level of environmental footprint, such as biological emissions of methane from ruminants.

At the same time, scale matters. The problem is not grazing animals per se, but the role of the magnitude of grazing animals in the Anthropocene: a world where ever increasing pressure is being placed on Earth´s systems by a global population that is set to increase to more than 9 billion people by 2050. While grazing animals do have a place in sustainable food systems, when set in the context of the non-negotiable biophysical boundaries of planet Earth, we must recognize that Earth's has a finite safe operating space. Allowing for ruminant livestock in our diets, will for example require an even faster decarbonisation of our fossil-fuel based energy systems. That Earth has finite boundaries is a critical message of the report and if we fail to understand this, we will not be able to end poverty, safeguard a stable and resilience planet, and ensure prosperity for all. 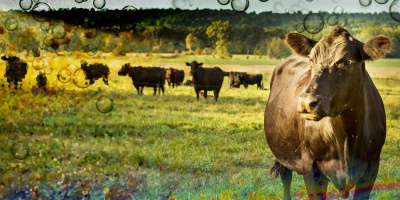 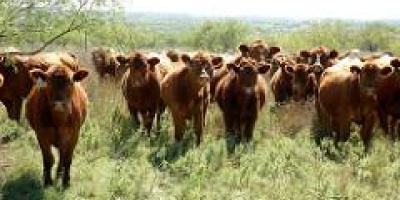 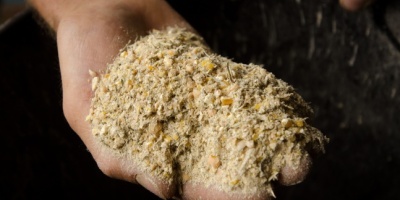 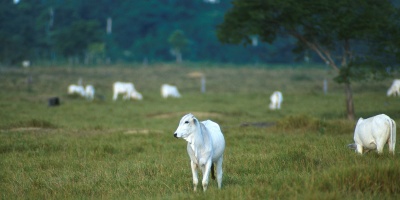