This paper explores attitudes towards eating insects, based on a online survey of Finnish consumers. It finds that both vegetarians and omnivores are more likely than vegans to consider eating food made from insects.

Read the full paper here. See also the Foodsource resource Which diets generate fewer GHG emissions and other environmental impacts? and the insects keyword in the FCRN’s Research Library. 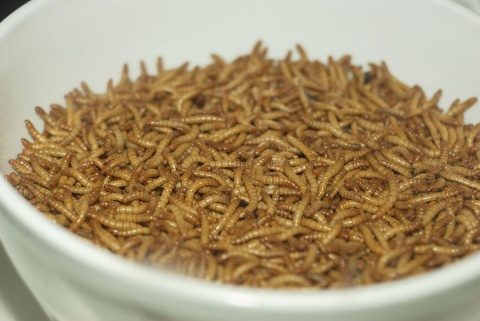