In the UK tax on sugary drinks is backed by MPs

A new report by the Commons’ Health Committee discusses the potential of implementing a sugary drink tax as a way of combating child obesity. Sugary drinks are the largest sources of sugar for 11 to 18 year-olds and there is increasing concern over the effects of sugar on people’s health, particularly the health of children and teenagers.

The report, Childhood obesity - brave and bold action, calls for a tax on sugary drinks to address child obesity. It also suggests imposing limitations on marketing and advertising sugary drinks to children. The report supports Public Health England’s recommendation for a tax on full sugar soft drinks, and recommends that it be introduced at a rate of 20% to maximise its impact on purchasing and help to change behaviour. The report also suggests a change of labelling system to show teaspoons of sugar (where a teaspoon is defined as four grams) to indicate the amount of sugar in products.

A tax on sugary drinks should be introduced, the report states, as part of a "bold and urgent" set of measures. It argues that policy action is needed and that there is enough evidence to warrant action: “Rather than wait for further evidence to follow from international experience, we urge the Government to be bold in implementing policy, with the assurance of rigorous evaluation and sunset clauses if found to be ineffective.”

Representatives from the Food and Drink Federation have responded to the Committee’s report, arguing that a sugar tax would be unfair to consumers.  The government has stated that it has no plans to introduce a sugary drinks tax but is committed to fighting childhood obesity and will publish a strategy to address the issue in the coming months. Celebrity chefs including Jamie Oliver have now begun campaigning for a tax on sugary drinks. 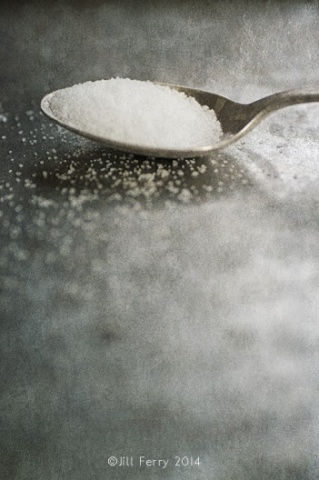 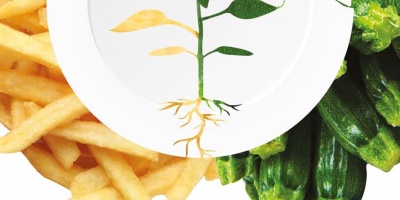 Research Library
The broken plate: the state of the UK’s food system 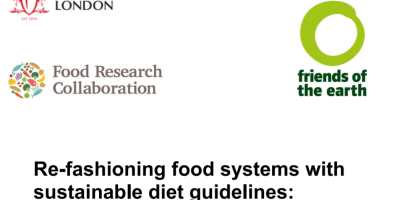 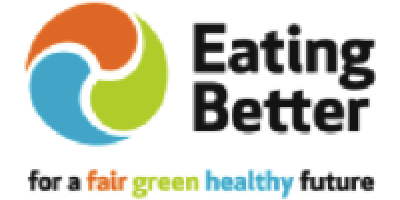 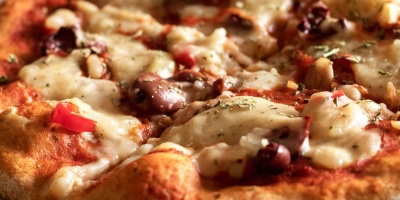