Trade-offs of replacing fishmeal with plants in shrimp feed

The results show that, as the proportion of fishmeal in the shrimp feed decreases, the demand for land, freshwater and fertiliser (nitrogen and phosphorus) generally increases and the demand for fish generally decreases. As an example, the figure below illustrates how demand for land changes as shrimp feed composition changes. LV and PM refer to the two different shrimp species, while LV1 and PM1 refer to substitution with “common” plants and LV2 and PM2 refer to substitution with “alternative” plants (see the previous paragraph for definitions). Substitution with “alternative” plants leads to greater land demand than when substituting with “common” plants, because rapeseed meal and pea protein concentrate need more land to produce than soybean meal concentrate and wheat (the latter two being used in the “common” plant scenario).

Image: Figure 2, Malcorps et al. Minimum, mean, and maximum land demand (ha/MT) for the baselines and five substitution levels in two scenarios and for two species. The y-axis represents the global mean land demand, and the bars indicate the range (min/max) in land demand of a combination of ingredients in the feed formulations.

Due to the trade-offs between fish use and other resources, the paper concludes that “a shift from fishmeal to plant ingredients should not be taken for granted as a sustainable solution to meeting a rapidly expanding (shrimp) aquaculture industry.” The paper also notes that the use of fishmeal in aquaculture nevertheless needs to be optimised, for example through improving feed conversion ratios or investigating other novel protein sources such as microbial biomass or insects.

Aquaculture is central in meeting expanding global demands for shrimp consumption. Consequently, increasing feed use is mainly responsible for the overall environmental impact of aquaculture production. Significant amounts of fishmeal are included in shrimp diets, causing dependency on finite marine resources. Driven by economic incentives, terrestrial plant ingredients are widely viewed as sustainable alternatives. Incremental fishmeal substitution by plant ingredients in shrimp feed was modeled and effects on marine and terrestrial resources such as fish, land, freshwater, nitrogen, and phosphorus were assessed. We find that complete substitution of 20–30% fishmeal totals could lead to increasing demand for freshwater (up to 63%), land (up to 81%), and phosphorus (up to 83%), while other substitution rates lead to proportionally lower impacts. These findings suggest additional pressures on essential agricultural resources with associated socio-economic and environmental effects as a trade-off to pressures on finite marine resources. Even though the production of shrimp feed (or aquafeed in general) utilizes only a small percentage of the global crop production, the findings indicate that the sustainability of substituting fishmeal by plant ingredients should not be taken for granted, especially since aquaculture has been one of the fastest growing food sectors. Therefore, the importance of utilizing by-products and novel ingredients such as microbial biomass, algae, and insect meals in mitigating the use of marine and terrestrial resources is discussed. 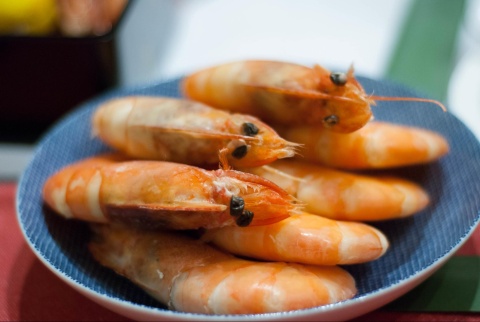 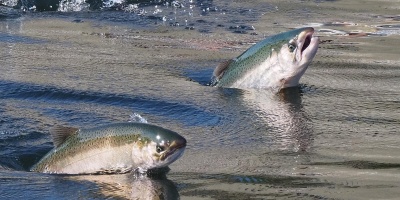 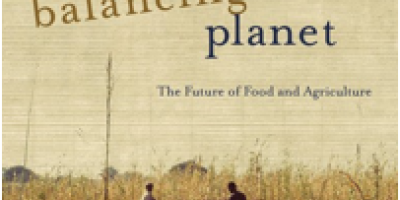 Research Library
Balancing on a Planet: The Future of Food and Agriculture 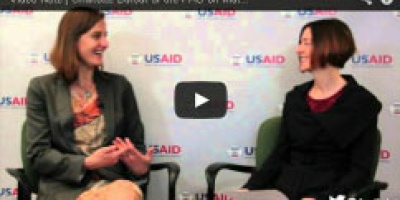 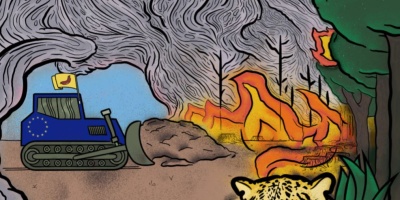