The rise in hunger among low-income households in the UK

One in five adults in England, Wales, and Northern Ireland experienced some level of food insecurity in 2016, according to this paper, with people who are younger, non-white, less educated, disabled, unemployed or low-income being more likely to experience food insecurity. Low-income adults had a 28% probability of being food-insecure in 2004, which by 2016 had risen to 46%.

The figure below shows the prevalence of different levels of food insecurity in 2016. Marginal, moderate and severe food insecurity are categories defined according to the number of affirmative responses to questions in the US Department of Agriculture 10-item Adult Food Security survey module.

The authors suggest that the 18 percentage point increase in food insecurity seen between 2004 and 2016 could be due to welfare reforms implemented in 2010, noting that although the Great Recession occurred in the late 2000s (during the study period) and may have contributed to food insecurity at the time, the UK was no longer in recession by 2016.

Background Rising food bank use in the past decade in the UK raises questions about whether food insecurity has increased. Using the 2016 Food and You survey, we describe the magnitude and severity of the problem, examine characteristics associated with severity of food insecurity, and examine how vulnerability has changed among low-income households by comparing 2016 data to the 2004 Low Income Diet and Nutrition Survey.

Methods The Food and You survey is a representative survey of adults living in England, Wales, and Northern Ireland (n=3118). Generalised ordered logistic regression models were used to examine how socioeconomic characteristics related to severity of food insecurity. Coarsened exact matching was used to match respondents to respondents in the 2004 survey. Logistic regression models were used to examine if food insecurity rose between survey years.

Conclusions Food insecurity affects economically deprived groups in the UK, but unemployment, disability and low income are characteristics specifically associated with severe food insecurity. Vulnerability to food insecurity has worsened among low-income adults since 2004, particularly among those with disabilities.

Loopstra, R., Reeves, A. and Tarasuk, V. (2019). The rise of hunger among low-income households: an analysis of the risks of food insecurity between 2004 and 2016 in a population-based study of UK adults. Journal of Epidemiology and Community Health, Published online. 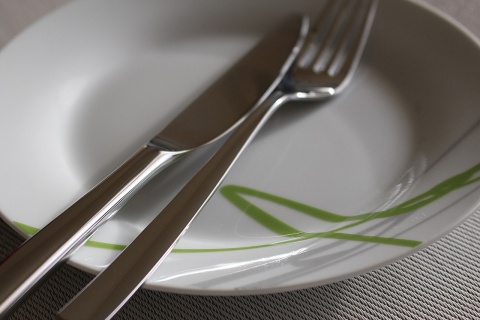