A new report by the Confederation of Indian Industry (CII) and McKinsey & Company looks at how India’s food production and consumption patterns are changing and argues that action is needed to close the yield gap and improve overall supply chain efficiency.

Major demographic and socio-economic changes between 2000 and 2010, such as increasing population, increasing incomes, rural to urban migrations, and an increase in rural per capita productivity has resulted in major shifts in food consumption trends and production patterns.  Consumption demand is increasing, as India’s per capita GDP is expected to increase by 320% in the next 20 years[1], with a parallel increase in overall food consumption by 4% per annum. Indians are now spending much more on high value foods, and consumption is shifting from plant-based to animal-based protein, thanks to increasing disposable incomes and rapidly evolving consumer needs. And while agricultural productivity grew over the last decade, there has been a qualitative shift from basic foodgrains to high value agriculture, especially fruits and vegetables. Between 2000 and 2010, high value produce moved from forming 38% to 45% of total produce by weight. The increase in the production of certain high value foods such as soya bean, potato, mango, banana, and poultry has been up to four times faster than basic produce like rice and wheat.

At the same time it says that the industry presently achieves only 50 to 60% of the potential yield for most crops due to poor technology adoption; weak links between farmers and industry; unexplored opportunities in branding, marketing and exports; lack of end-to-end infrastructure from farm to table; and a dearth of extension support, research and innovation, and entrepreneurship.

You can read the CII’s press release here, although the report itself does not seem to be immediately accessible. 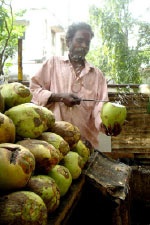 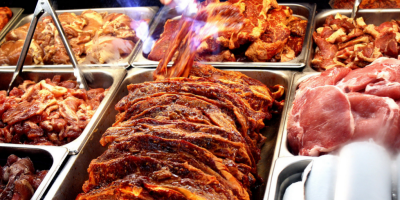 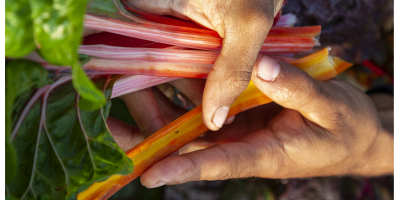 Research Library
How to transform food systems: 7 Calls to Action 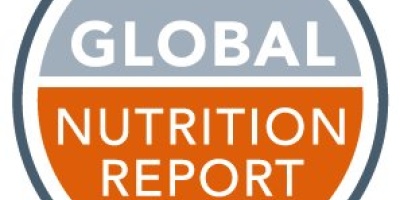