Report: Geographical extrapolation of environmental impact of crops by the MEXALCA method

This interesting study, commissioned by Unilever presents the range of GWP (global warming potential) values for 27 crops grown worldwide, looking both at the variability of values for the same crop across countries as well as differences between crops.

The work is based on the use of the MEXALCA method-modular extrapolation of agricultural life cycle assessment. MEXALCA is an extrapolation method for LCA data of conventional crop production. Its basic concept is to carry out a life cycle inventory (LCI) and life cycle impact assessment (LCIA) and LCIA for a particular crop production system in one country (origin country) with good data availability. The LCI and LCIA for crop production corresponding to all crop producing(target) countries worldwide can then be assessed by an extrapolation method.  The results are validated against data from ecoinvent and the literature.The model is amended in this study to partly include land use change impacts – ie. above- ground but not below-ground carbon losses which means that land use change effects for some crops are underestimated..

This report finds that the weighted worldwide means of GWP values of the studied crops varied across a wide range (factor of 20 per hectare, factor of 100 per kg of product). The lowest GWP values per kg of fresh mass (without considering land use change) were found for the sugar crops with high yields (sugarcane and sugarbeet), followed by root crops (carrot, potato), fruits, vegetables and oil palm. Cereals (except rice), pulses, rapeseed and soybean had medium GWP values. High values were found for treenuts, the oil crops (linseed, cotton, peanuts), and rice.

Fruits, vegetables and cereals (except rice) each formed relatively homogeneous groups with widely overlapping ranges. The same holds for the sugar crops and root crops. Treenuts seem to have relatively similar values, but only two species were included in the study. Oil crops are a very inhomogeneous group including oil palm with low GWP, rapeseed with medium values and linseed, cotton and peanuts with high values.

The GWP was dominated by N fertilisers and nitrogenous emissions, energy use for irrigation, use of the machinery and carbon losses following land use change. The relative contribution of the different modules varied widely between the crops.

The yield and the farming intensity in the different countries (as expressed by the agricultural indices) were found to be relevant factors for the variability of GWP. The GWP values varied more per area than per kg, except for the crops, where the area-related impacts dominated (rice, pea). The variability of GWP increased with its magnitude, which led to relatively constant coefficients of variation. When the impacts of different crops were compared, no relationship per ha was found, but the GWP tended to decrease per kg with higher yields. The highest yields are achieved for crops with high water contents in the harvested products, like vegetables, fruits, roots and sugar crops. The comparison of the production of the same crop in different countries showed an increasing tendency of GWP per ha with higher yields, which is explained by a higher production intensity. There was in general no relationship for the GWP per kg. The selection of the producing countries was found to have a dominant effect on the variability of GWP. Crops that are produced in a few countries only and crops with homogeneous production conditions tend to have a low variability of GWP.

Two figures from the report that may be of interest are as follows:

Further factors that were not considered in this study are also expected to contribute to the variability of GWP: different farming systems, differences in input use, pedo-climatic conditions, variability of the production within a country, and land use change impacts.

A principal component analysis showed the similarities and different between the environmental profiles of the studied crops. It seems difficult to derive general rules to group similar crops together. Cereals (without rice), sugar crops (sugar cane and sugarbeet), and tuber and root crops were relatively similar, while oil crops formed a very inhomogeneous group. A lot of variation was found within fruits and vegetables, however clear subgroups could not be identified. Tree nuts seem to be quite different from other crops.

Options for future development of the model include: using more robust irrigation data, combining several original inventories in order to reduce the dependency on a single original inventory, or the inclusion of crop specific data in the agricultural indices and the input estimators, in order to assess better the farming practices of the individual crops.

The report is available here. 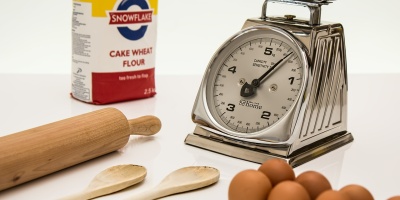 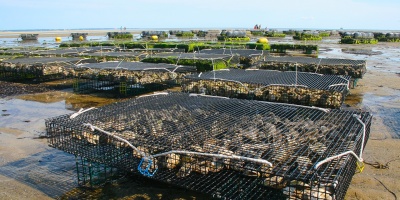 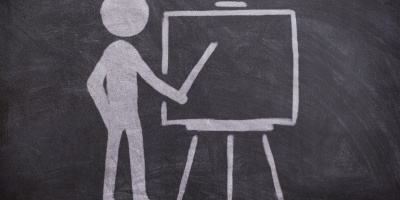