This paper presented in EHP (Environmental Health Perspectives) claims to be the largest study to look at organophosphate exposure in humans.  It specifically compares pesticide exposure from eating organic food as compared with conventionally farmed food. The question of whether organic foods are better relate both to a food’s nutrient values and to its pesticide exposure; this paper examines whether the belief that organic produce contains less pesticide holds true.

Organophosphates have been shown to be toxic to the nervous system in people who are exposed to them directly, and breathing OPs can cause immediate acute adverse effects to health. Long term exposure has been linked to neurological effects including memory loss, anxiety, and depression but such effects have only been studied in farmworkers and agricultural communities where OPs have been used.  It is however not yet clear if the adverse effects may be occurring in people exposed to OPs solely through food.

The paper makes a clearer connection between the food eaten and the pesticides present in the bodies of people who eat it. It uses dietary exposure data from nearly 4,500 people in six US cities - organophosphates (OPs) are one of the most widely used type of insecticides in the United States. The researchers found that people who ate conventionally grown produce had high concentrations of OP metabolites in their urine, while people who reported eating organic produce had significantly lower levels, those who ate the least organic produce had as much as twice the pesticide levels as those who ate organic the most frequently.

Background: Organophosphate pesticide (OP) exposure to the US population is dominated by dietary intake. The magnitude of exposure from diet depends partly upon personal decisions such as which foods to eat and whether to choose organic food. Most studies of OP exposure rely on urinary biomarkers, which are limited by short half-lives and often lack specificity to parent compounds. A reliable means of estimating long-term dietary exposure to individual OPs is needed to assess the potential relationship with adverse health effects.

Objectives: We assessed long-term dietary exposure to 14 OPs among 4,466 participants in the Multi-Ethnic Study of Atherosclerosis, and examined the influence of organic produce consumption on this exposure.

Methods: Individual-level exposure was estimated by combining information on typical intake of specific food items with average OP residue levels on those items. In an analysis restricted to a subset of participants who reported rarely or never eating organic produce (“conventional consumers”), we assessed urinary dialkylphosphate (DAP) levels across tertiles of estimated exposure (n=480). In a second analysis, we compared DAP levels across subgroups with differing self-reported organic produce consumption habits (n=240).

Conclusions: Long-term dietary exposure to OPs were estimated from dietary intake data, and estimates were consistent with DAP measurements. More frequent consumption of organic produce was associated with lower DAPs.

Read the full paper here. You can read further coverage here from Civileats.

Read more about nutrition and organic food on our website here and here. Papers of particular interest from a health and diet perspective are:

-        Are Organic Foods Safer or Healthier Than Conventional Alternatives?: A Systematic Review

Comparison of composition (nutrients and other substances) of organically and conventionally produced foodstuffs: a systematic review of the available literature 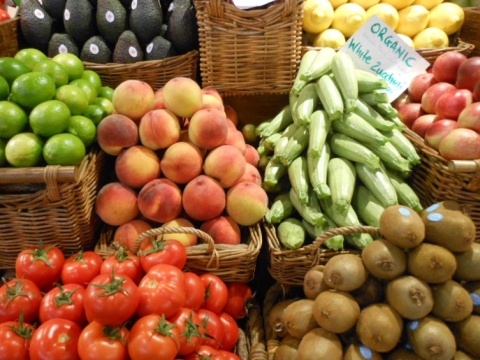 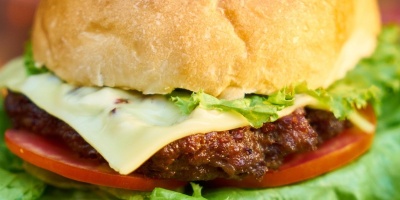 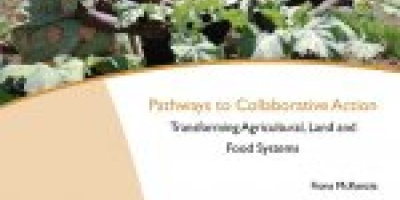 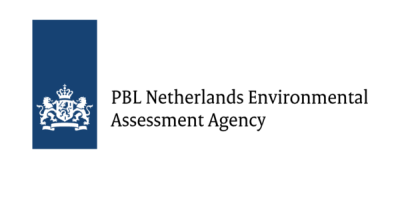 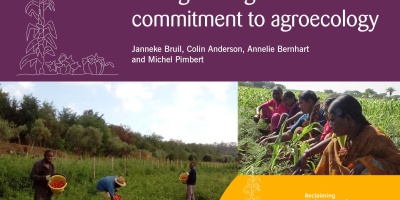