Developed economies such as the UK, Germany and Japan could suffer the greatest economic losses from sudden declines in pollinator populations, due to their dependence on imported crops, according to this modelling study. The paper estimates the changes in production levels and market prices that would occur for 74 animal-pollinated crops following sudden pollinator loss due to three causes: high use of pesticides; natural disasters such as drought; or countries being unable to pursue sustainable agricultural policies due to high levels of debt.

In the case of pollinator loss in heavily indebted poor countries, the majority of economic losses occur in Germany, The Netherlands, Japan, China, the United States, Malaysia, France and the United Kingdom, because of the extent to which they import animal-pollinated crops. Whether or not countries directly affected by pollinator loss will suffer economically depends on the extent to which demand changes or does not change in response to higher crop prices. For example, in some scenarios, Cote d’Ivoire actually gains more than 2% in its GDP because the price of cocoa rises strongly enough to outweigh the reduction in yield. 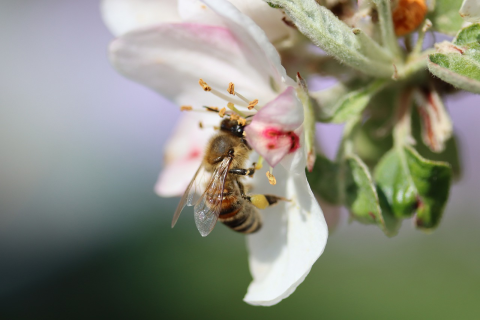 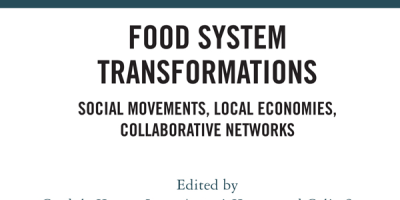 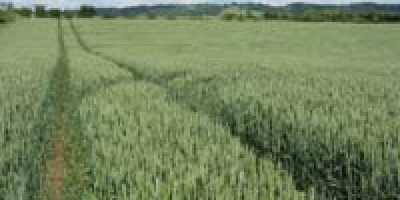 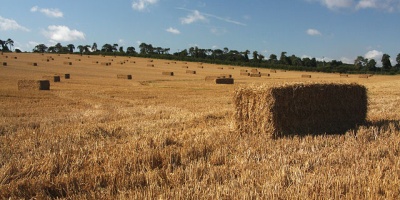 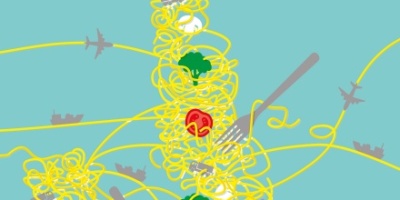 Research Library
Feeding Britain: Our food problems and how to fix them