This review paper reports that organic agriculture has lower yields than conventional agriculture, by 19-25% on average across all crops, according to three meta-analyses. Lower yields may be due to the lack of use of synthetic fertilisers - organic systems are often limited by low levels of nitrogen or phosphorus - and higher susceptibility to pest outbreaks. Widespread uptake of organic farming (to produce the same amounts of output as today) would probably require some conversion of natural habitats to farmland, because of this lower land-use efficiency compared to conventional agriculture - an important consideration, as the area of certified organic production has increased from 15 million ha in 2000 to 51 million ha in 2015 (although this is only 1% of agricultural land).

Thanks to FCRN member Emma Garnett for bring this paper to our attention.

Organic agriculture is often perceived as more sustainable than conventional farming. We review the literature on this topic from a global perspective. In terms of environmental and climate change effects, organic farming is less polluting than conventional farming when measured per unit of land but not when measured per unit of output. Organic farming, which currently accounts for only 1% of global agricultural land, is lower yielding on average. Due to higher knowledge requirements, observed yield gaps might further increase if a larger number of farmers would switch to organic practices. Widespread upscaling of organic agriculture would cause additional loss of natural habitats and also entail output price increases, making food less affordable for poor consumers in developing countries. Organic farming is not the paradigm for sustainable agriculture and food security, but smart combinations of organic and conventional methods could contribute toward sustainable productivity increases in global agriculture. 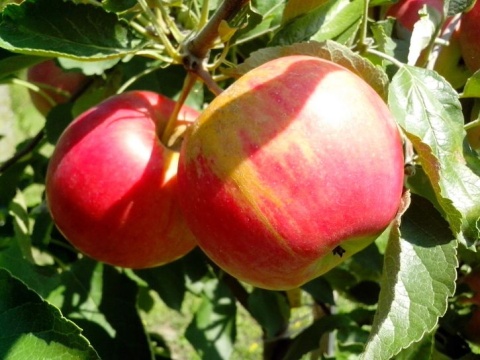