The report concludes that if New Zealand’s livestock methane emissions were held steady at 2016 levels, then it would take around ten years for the amount of methane in the atmosphere from that source only to level off at a steady value. The warming effect from that methane, however, would continue to increase (albeit ever more slowly, over time), causing an additional 10-20% of warming above current levels by 2050 and an additional 25-40% of warming by 2100.

For New Zealand’s livestock methane emissions to cause no additional warming beyond the current level, those emission would have to be cut by 10-22% by 2050 and 20-27% by 2100, relative to 2016 levels. The final number would depend on action taken by other countries to reduce methane emissions. 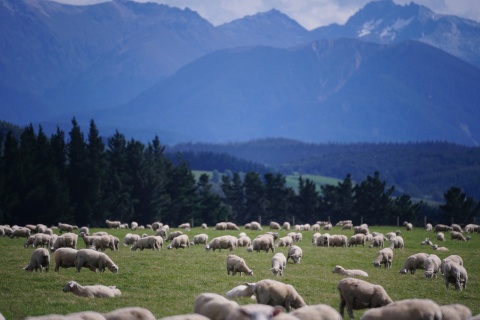