Meat and masculinity among young Chinese, Turkish and Dutch adults in the Netherlands

This paper addresses cultural barriers to achieving sustainability and health objectives. Previous research has suggested that meat eating and masculinity are closely associated in many people’s minds; this paper looks at whether there are differences between ethnic groups in how this association is perceived. The three ethnic groups it looks at are the native Dutch, Chinese-Dutch and the Turkish-Dutch. The paper argues that less traditional framings of masculinity seem to contribute to more healthy/sustainable food preferences with respect to meat.  Based on a survey of attitudes it finds that the Turkish-Dutch community are more traditional than the Chinese-Dutch and the native Dutch communities; and that the strongest meat–masculinity link was found among the Turkish men while the weakest meat–masculinity link was found among the native Dutch.

The achievement of sustainability and health objectives in Western countries requires a transition to a less meat-based diet. This article investigates whether the alleged link between meat consumption and particular framings of masculinity, which emphasize that ‘real men’ eat meat, may stand in the way of achieving these objectives. From a theoretical perspective, it was assumed that the meat–masculinity link is not invariant but dependent on the cultural context, including ethnicity. In order to examine the link in different contexts, we analyzed whether meat-related gender differences varied across ethnic groups, using samples of young second generation Chinese Dutch, Turkish Dutch and native Dutch adults (aged 18–35) in the Netherlands. The Turkish group was the most traditional; it showed the largest gender differences and the strongest meat–masculinity link. In contrast, the native group showed the smallest gender differences and the weakest meat–masculinity link. The findings suggest that the combination of traditional framings of masculinity and the Western type of food environment where meat is abundant and cheap is bound to seriously hamper a transition to a less meat-based diet. In contrast, less traditional framings of masculinity seem to contribute to more healthy food preferences with respect to meat. It was concluded that cultural factors related to gender and ethnic diversity can play harmful and beneficial roles for achieving sustainability and health objectives. 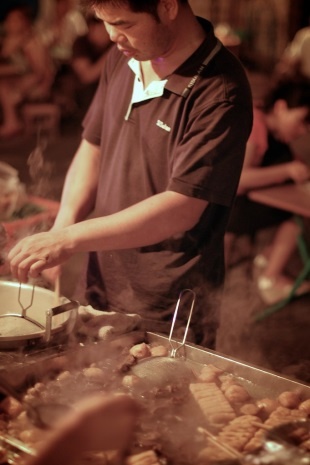 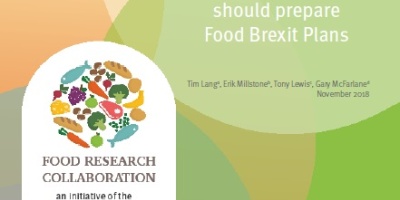 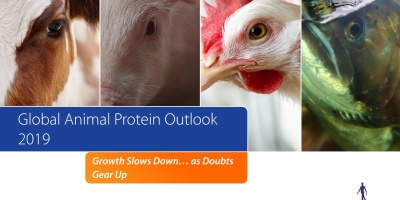 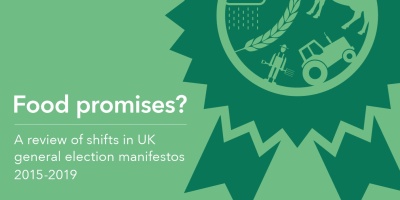 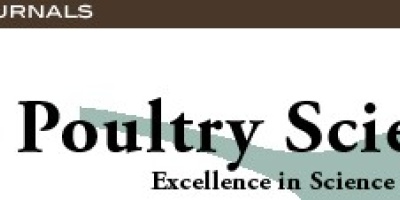