This study quantifies global agricultural land use change and drivers and argues that land for meat and dairy production has dominated land use change, while the drivers for these changes are shifting from population expansion towards changes in diets.  China is an exception, where dietary transitions have already dominated food consumption changes.  Projected population and incomes suggest that dietary shifts may become the principal driver for land use change globally, pointing to the potential need for demand-side measures to regulate agricultural expansion.

The nexus of population growth and changing diets has increased the demands placed on agriculture to supply food for human consumption, animal feed and fuel. Rising incomes lead to dietary changes, from staple crops, towards commodities with greater land requirements, e.g. meat and dairy products. Despite yield improvements partially offsetting increases in demand, agricultural land has still been expanding, causing potential harm to ecosystems, e.g. through deforestation. We use country-level panel data (1961–2011) to allocate the land areas used to produce food for human consumption, waste and biofuels, and to attribute the food production area changes to diet, population and yields drivers. The results show that the production of animal products dominates agricultural land use and land use change over the 50-year period, accounting for 65% of land use change. The rate of extensification of animal production was found to have reduced more recently, principally due to the smaller effect of population growth. The area used for bioenergy was shown to be relatively small, but formed a substantial contribution (36%) to net agricultural expansion in the most recent period. Nevertheless, in comparison to dietary shifts in animal products, bioenergy accounted for less than a tenth of the increase in demand for agricultural land. Population expansion has been the largest driver for agricultural land use change, but dietary changes are a significant and growing driver. China was a notable exception, where dietary transitions dominate food consumption changes, due to rapidly rising incomes. This suggests that future dietary changes will become the principal driver for land use change, pointing to the potential need for demand-side measures to regulate agricultural expansion.

You can find more information in the Research Library categories on Land, Primary production: Agriculture, and of course the keyword category on Land-use and land use change. See also the categories on Dietary trends, Consumption and production trends and Consumer perceptions and preferences. 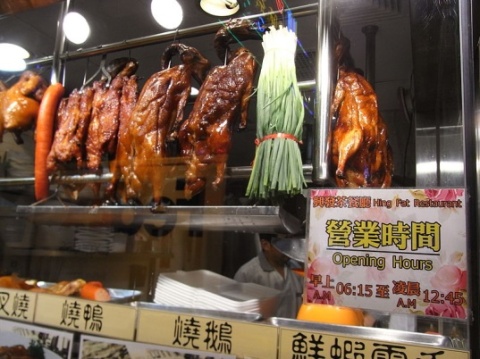