Legumes as a sustainable source of protein in human diets

This article by researchers from the Johns Hopkins Center for a Livable Future argues that more emphasis should be placed on legumes - such as soybeans, peanuts, chickpeas, fava beans, lentils and other beans and peas - as a source of dietary protein, for reduction of greenhouse gas emissions from agriculture, and for their ability to increase soil fertility through atmospheric nitrogen fixation. It reviews trends in legume production and consumption and identifies challenges and limitations to increasing legume use worldwide.

By far the most produced legume globally is the soybean, as shown in the figure below, followed by the peanut. Only around 6% of soybeans are used directly as human food (note that this figure does not include soy oil that is consumed by humans; see the Table explainer Soy: food, feed, and land use change for a more detailed breakdown of soy’s uses, including as animal feed). Around half of peanuts are processed into cooking oil. As shown in the figure below, average legume consumption is higher per person in Latin America and the Caribbean, sub-Saharan Africa and South Asia, and lower in Europe, East Asia and Central Asia. The paper profiles each of the most commonly used legume types, discussing their uses, nutritional qualities and the geographic distribution of their cultivation.

The advantages of legumes identified by the paper include:

Disadvantages and challenges identified by the paper include:

Dietary protein production from animals is a major source of greenhouse gas emissions, water use, and deforestation. Legumes are a rich source of protein but currently comprise a minor part of most human diets. Worldwide, the average consumption of legumes and meat is 21 and 112 g/person/day, respectively. Legumes are part of traditional diets in most cultures, have low greenhouse gas and water footprints, enrich the soil through nitrogen fixation, are inexpensive, and comprise a sustainable source of protein. Challenges to increased legume usage include large fluctuations in crop yields and lower profitability compared with other crops. Greater investment in legume breeding and heightened consumer awareness may facilitate a future shift to legumes as a major source of dietary protein. 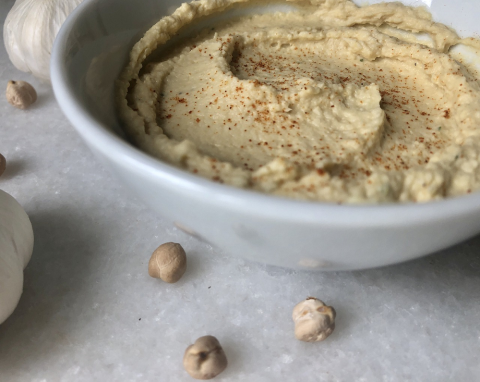