According to this UK study there is a potential for improving soil carbon assessments if inventories increasingly assess soils below the current common level of 30 cm. The researchers estimate that over double the amount of carbon is stored in all UK grassland soils when looking at a depth of 1 metre compared to estimates where only the top 30 cm of soil is considered.

Much of the soil carbon globally can be found in soils beneath grasslands, which are estimated to cover 20–40% of the Earth’s surface. Among biomes, grasslands are the third largest global store of carbon, after wetlands and boreal forests. There is currently significant uncertainty over the effects of land management and land use change on soil carbon stocks, since most carbon inventories and studies do not assess soil deeper than 30 cm, but the authors of this study now suggest that large amounts of soil carbon can be discovered up to 1 metre below grasslands.

The importance of managing land to optimize carbon sequestration for climate change mitigation is widely recognized, with grasslands being identified as having the potential to sequester additional carbon. However, most soil carbon inventories only consider surface soils, and most large-scale surveys group ecosystems into broad habitats without considering management intensity. Consequently, little is known about the quantity of deep soil carbon and its sensitivity to management. From a nationwide survey of grassland soils to 1 m depth, we show that carbon in grassland soils is vulnerable to management and that these management effects can be detected to considerable depth down the soil profile, albeit at decreasing significance with depth. Carbon concentrations in soil decreased as management intensity increased, but greatest soil carbon stocks (accounting for bulk density differences), were at intermediate levels of management. Our study also highlights the considerable amounts of carbon in subsurface soil below 30 cm, which is missed by standard carbon inventories. We estimate grassland soil carbon in Great Britain to be 2097 Tg C to a depth of 1 m, with ~60% of this carbon being below 30 cm. Total stocks of soil carbon (t ha(-1) ) to 1 m depth were 10.7% greater at intermediate relative to intensive management, which equates to 10.1 t ha(-1) in surface soils (0-30 cm), and 13.7 t ha(-1) in soils from 30 to 100 cm depth. Our findings highlight the existence of substantial carbon stocks at depth in grassland soils that are sensitive to management. This is of high relevance globally, given the extent of land cover and large stocks of carbon held in temperate managed grasslands. Our findings have implications for the future management of grasslands for carbon storage and climate mitigation, and for global carbon models which do not currently account for changes in soil carbon to depth with management. 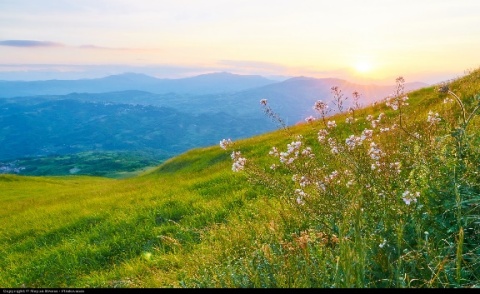 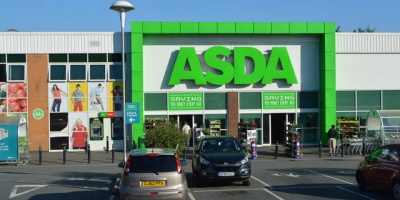 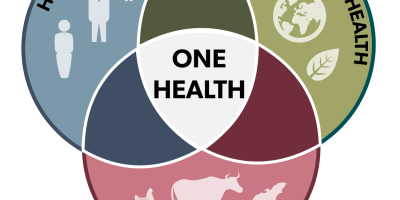 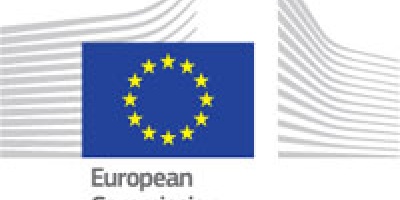