Innovative, climate-smart soil-management can be developed to improve soil fertility; these can increase agricultural production and food security while contributing to climate mitigation through carbon sequestration. The authors propose the solution of recreating conditions that lead to the formation of ADE (African Dark Earths).

The researchers uncovered an existing, yet overlooked soil management system that has long been – and continues to be – an important feature of the indigenous West African agricultural repertoire. The local farmers were found to plant crops on the grounds of former villages. The soil in these places has detritus of people and animal waste, and charred remains of plants and trees and the farmers enrich this soil further by keeping goats and chickens in specific areas, and by bringing food waste like byproducts from processing palm oil, bones, and palm thatch there to burn. These activities turn poor, heavy soil into a dark, nutritious plant medium -- transforming highly weathered, infertile, yellowish-to-red tropical soils (Oxisols and Ultisols) into black, highly fertile, carbon-rich soils. Farmers identified AfDE areas as being highly prized, and are frequently used to cultivate diverse crops that ensure household food security. They provide a disproportionately large amount of food when compared to AS soil. AfDE soil had a cation exchange capacity (which reflects the soil’s ability to retain plant available nutrients) 1.4 to 3.6 times higher than in AS soils. They also had 2-3 times larger Total Organic Carbon (TOC) stocks and 2-26 times the pyrogenic carbon (PyC) in the surface layer alone; which enables long term carbon storage, which may have climate mitigation benefits.

They studied 11 sites in Ghana and Liberia, where the soils were well drained and deep yellowish-red to deep red. They compared AfDE (African Dark Earth) sites to adjacent sites to investigate the agroecological importance of dark earths. The authors incorporated environmental anthropology into their study by observing participants carrying out daily domestic and agrarian activities, and open interviews with local elders and community leaders. They surveyed household food consumption and soil origins of food crops (whether crops were grown in AfDE or adjecent soils (AS), and then they calculated the contribution of AfDE and AS to household incomes. The survey was carried out after the evening meal in the households, and it recorded the identity and associated soil origins of all food items consumed that day.

While the authors identify this type of sustainable soil management in these areas as a potentially very valuable tool in both food security and climate mitigation, they do not discuss its potential relevance outside the tested areas.

We describe for the first time a current indigenous soil management system in West Africa, in which targeted waste deposition transforms highly weathered, nutrient- and carbon-poor tropical soils into enduringly fertile, carbon-rich black soils, hereafter “African Dark Earths” (AfDE). In comparisons between AfDE and adjacent soils (AS), AfDE store 200–300% more organic carbon and contain 2–26 times greater pyrogenic carbon (PyC). PyC persists much longer in soil as compared with other types of organic carbon, making it important for long-term carbon storage and soil fertility. In contrast with the nutrient-poor and strongly acidic (pH 4.3–5.3) AS, AfDE exhibit slightly acidic (pH 5.6–6.4) conditions ideal for plant growth, 1.4–3.6 times greater cation exchange capacity, and 1.3–2.2 and 5–270 times more plant-available nitrogen and phosphorus, respectively. Anthropological investigations reveal that AfDE make a disproportionately large contribution (24%) to total farm household income despite its limited spatial extent. Radiocarbon (14C) aging of PyC indicates the recent development of these soils (115–692 years before present). AfDE provide a model for improving the fertility of highly degraded soils in an environmentally and socially appropriate way, in resource-poor and food-insecure regions of the world. The method is also “climate-smart”, as these soils sequester carbon and enhance the climate-change mitigation potential of carbon-poor tropical soils. 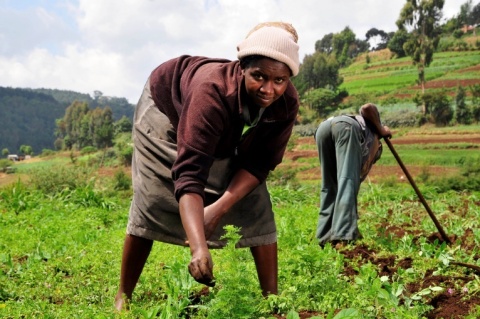 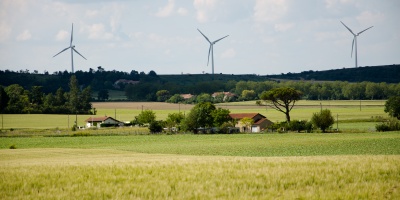 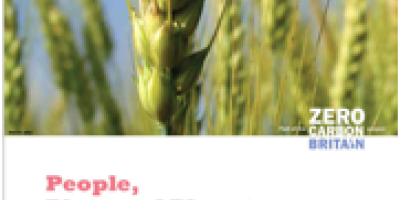 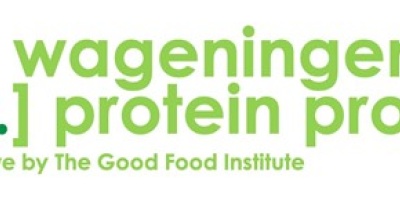 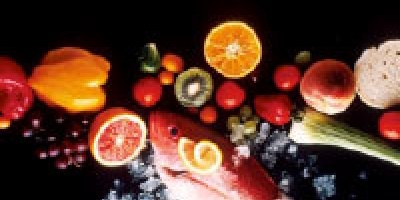