The hidden potential of urban horticulture

This paper uses a case study of Sheffield, UK, to explore the area of land potentially available to grow fruit and vegetables within urban areas, including both soil-based horticulture as well as soil-free controlled-environment horticulture on flat roofs.

The paper suggests that a more realistic level would be using 10% of domestic gardens and 10% of the additional suitable land identified by the study. This could produce enough fruit and vegetables for 12% of Sheffield’s population. Since allotment-style growing is labour intensive, this level of urban horticulture would require 10% of Sheffield’s population to spend 60 hours per person per year growing fruit and vegetables.

The study also identified flat roofs within Sheffield. In practice not all of these roofs would be suitable for converting to rooftop greenhouses. However, if 10% of the roofs were used to grow tomatoes in a high-yield controlled environment system, they would produce enough to feed nearly 2% of Sheffield’s population; or 12% of the population if 75% of roofs were used.

Urban areas offer considerable potential for horticultural food production, but questions remain about the availability of space to expand urban horticulture and how to sustainably integrate it into the existing urban fabric. We explore this through a case study which shows that, for a UK city, the space potentially available equates to more than four times the current per capita footprint of commercial horticulture. Results indicate that there is more than enough urban land available within the city to meet the fruit and vegetable requirements of its population. Building on this case study, we also propose a generic conceptual framework that identifies key scientific, engineering and socio-economic challenges to, and opportunities for, the realisation of untapped urban horticultural potential.

Read the full paper here. See also the Foodsource resource How important is transport?, the FCRN blog Spotlight on urban, vertical and indoor agriculture and the reports Growing Food in Cities and CityHarvest. 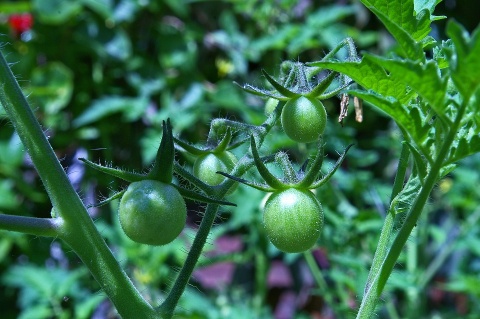 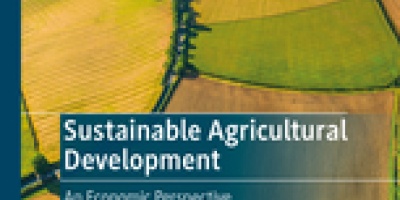 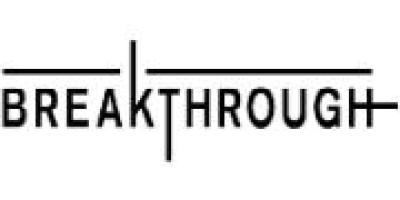 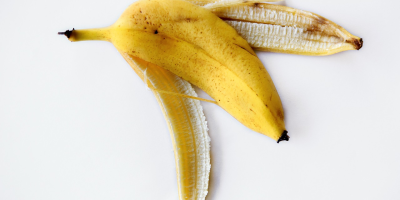 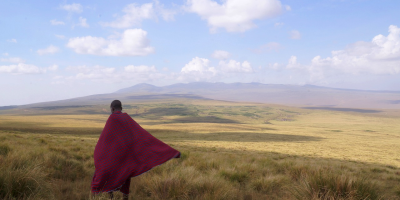