Ethical consumption as a high-status practice

The study classified shoppers as “ethical” eaters, “foodies” (driven by taste and aesthetics), both or none. Respondents who were both (i.e. “ethical foodies”) tended to have high prestige occupations, high income and high educational attainment and were more likely to be in the age range 31 to 40, while those classed as “neither ethical nor foodie” were less likely to be in high prestige occupations and more likely to have lower incomes and educational attainment.

The authors suggest that their findings enable a new understanding of the idea of cultural capital.

Under what conditions is ethical consumption a high-status practice? Using unique food consumption survey data on aesthetic and ethical preferences, we investigate how these orientations to food are related. Existing research on high-status food consumption points to the “foodie,” who defines good taste through aesthetic standards. And emergent evidence suggests the “ethical consumer,” whose consumption is driven by moral principles, may also be a high-status food identity. However, ethical consumption can be practiced in inexpensive and subcultural ways that do not conform to dominant status hierarchies (e.g., freeganism). In order to understand the complex cultural terrain of high-status consumption, we investigate how socioeconomic status (SES) is related to foodie and ethical consumer preferences and practices. Using a k-means cluster analysis of intercept survey data from food shoppers in Toronto, we identify four distinct clusters representing foodies, ethical consumers, ethical foodies, and those whose preferences involve neither aesthetic nor ethical ideals. Through multinomial logistic regression, we find that while high-status consumers can be foodies or ethical consumers, the highest status consumers prioritize ethical and foodie preferences. Respondents’ reported shopping locations corroborate the results of the regression analyses. The taste preferences of the highest status consumers are associated with culinary sophistication and moral considerations, suggesting that high cultural capital tastes incorporate aesthetic and ethical dimensions. These results contribute to literature examining how food consumption repertoires can produce and reinforce classed boundaries and to literature on tastes that has focused on aesthetics to the neglect of ethical ideals.

See also the Foodsource resource What are the influences on our food choices? The FCRN blog posts Feeding the melting pot: Inclusive sustainable diets in the multi-ethnic city and Supporting more East-West knowledge exchange and partnership both discuss the possibility that Syrian refugees and people in Eastern Europe, respectively, may be practicing food sustainability without noticing themselves or being recognised by others as doing so. 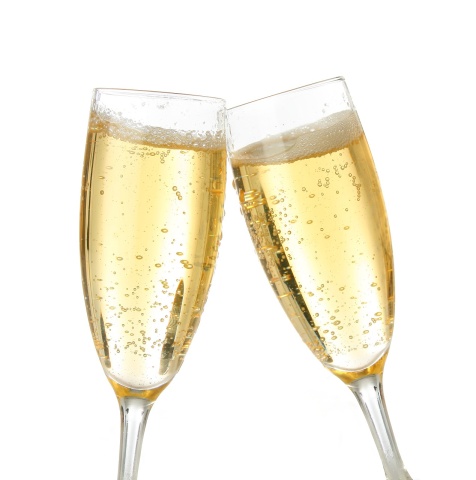