BP has published a report ‘Energy Outlook 2030’, which projects future energy trends and factors that could affect them, based on views of likely economic and population growth and developments in policy and technology. This year’s edition examines the revolution in shale gas and tight oil, which is driving America’s energy revival.

The report predicts a shift in supply patterns with the US becoming nearly self-sufficient in energy, while China and India become increasingly import-dependent. BP also projects global energy demand to grow by 36% driven by the emerging economies. Of particular interest is that BP predicts the growing supply to come from the following balance of sources:  renewables (27%), coal (26%), and gas (21%). The US shale gas “revolution” will partly drive the growth in gas. China is also expected to be successful in developing shale gas, with production predicted to account for 20% of its total gas production by 2030. In contrast, BP predicts Europe is unlikely to have a fully-functioning shale gas industry before 2030. However, conventional gas production will increase in non-OECD countries in the Middle East, Africa, and Russia offsetting gains made by shale gas production.

Meanwhile, global coal production is expected to increase about 1% per year between 2011 and 2030 as increasing consumption in China and India largely cancels out a decrease in the OECD. BP predicts the growth of renewables will be about 6% coming from hydro and nuclear power, but faster growth will occur in non-OECD countries. The cost of subsidies such as Renewable Obligation Certificates in the UK will continue to hamper the growth of renewables.

Although BP reports that the world will become more energy efficient, the carbon emissions from energy use will remain well above the required path to stablise the concentration of greenhouse gases at the level recommended by scientists (450 ppm). The switch to shale gas will provide a positive reduction, but BP maintains that it is “unlikely” that the world will be able to cap emissions at the level scientists recommend.

The Carbon Brief provides an excellent analysis of the BP report, which can be accessed here. 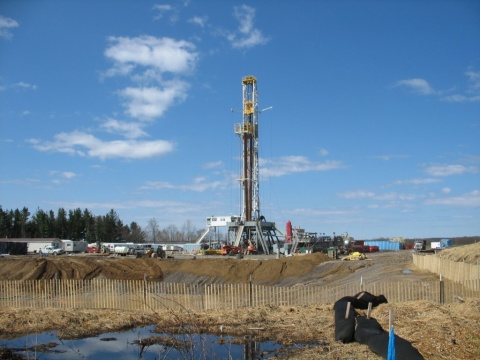 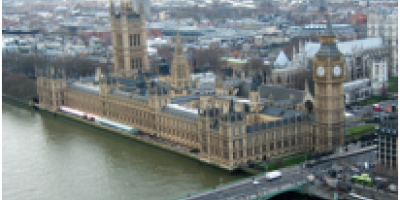 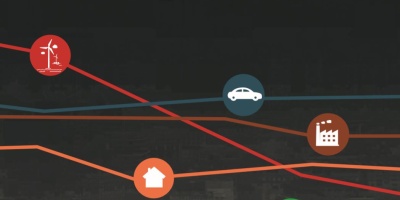 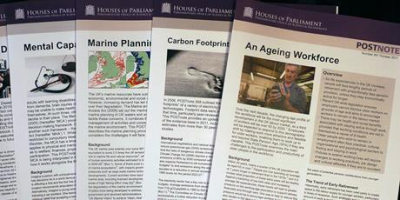 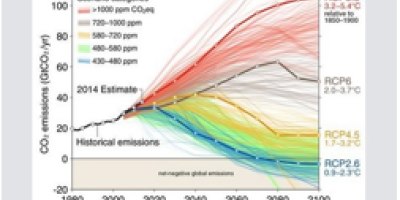