This paper sets out the concept of “agricultural rewilding”, which the authors place between agroecology and rewilding. The literature review examines how rewilding of livestock systems can help to protect biodiversity, and identifies questions for further research.

Agricultural rewilding, according to the paper, is a form of rewilding that includes more human interventions, such as harvesting plants or animals for food. This is distinct from the type of rewilding that requires the abandonment of farmland, whether for passive regeneration of ecosystems or for interventions such as reintroducing lost species. The authors draw parallels between the “dewilding” of land as food systems have developed over time, and, going in the opposite direction, varying degrees of rewilding from agroecological agriculture, to rewilded agriculture (the focus of the paper), and ultimately to the rewilding of abandoned farmland.

An example of agricultural rewilding is the Knepp Wildland project, in which domestic and wild herbivores and pigs were introduced to a failing dairy farm. Some of the animals are killed for meat, as their numbers increased due to a lack of predators and legislation means that dead animals cannot be left to decompose.

Similar concepts previously described in the literature include “Rewilding Lite” - i.e. making land wild, but with the co-benefit of producing meat (and consequently income for the landowner) - and “agricultural wilding” - i.e. the use of wild crops and plants in farming.

Based on 11 case studies of agricultural rewilding provided by the Rewilding Britain website, the authors identify several practices. These include reducing or removing sheep grazing; use of “ecosystem engineers”, i.e. animals such as beavers that influence the resources available to other species; restoration of habitats; extensive grazing; natural regeneration; tree planting; deer control; and also the involvement of people through volunteering, leisure, education, tourism and so on.

The research questions presented by the authors are:

Agricultural intensification is a major cause of biodiversity loss. Biodiversity conservation and restoration generally involve human intervention. In comparison, rewilding, a radically different approach to address the erosion of biodiversity, aims to increase the ability of ecological processes to act with little or no human intervention, and thus to enhance biodiversity and the supply of ecosystem services. Rewilding, including that of agricultural systems, has been examined from ecological and social perspectives but rarely from an agricultural perspective.

We researched literature in the Web of Science Core Collection that focussed on rewilding, agriculture, and interactions between them. We also identified agricultural rewilding projects established for at least five years in the United Kingdom (UK) to analyse their approaches and characteristics.

Agricultural rewilding is an emerging form of land use that we conceptually position on a gradient between agroecology and rewilding. It combines restoration of ecological processes with some degree of agricultural production, most often of herbivores. A selection of 11 agricultural rewilding projects in the UK had areas of 121–4402 ha. The projects targeted 48 key species/breeds, 24 of which were ecosystem engineers: 19 grazers, four pig breeds and Eurasian beavers. The main actions to enhance rewilding were extensive grazing and habitat restoration. The main economic activities were meat or animal sales, tourism and education programmes. Agricultural rewilding may provide a multifunctional model to which livestock systems with herbivores may transition to respond better to environmental concerns. However, because it may lack economic viability and conflict with local culture and traditions, government policies may be needed to encourage more farmers to adopt it.

Agricultural rewilding offers new prospects for livestock systems with herbivores. We identified key research questions about its relation to agroecology and rewilding, conditions necessary to implement it, its potential for plant production and its value for farmers. In addition, the forms it can take remain to be explored, and the potential influence of these forms on biodiversity, ecosystem services and environmental impacts needs to be characterised. Exploring the forms that agricultural rewilding may take requires close collaboration among ecologists, animal scientists, agronomists, and social scientists.

Read the full paper here. See also the TABLE explainer What is agroecology? 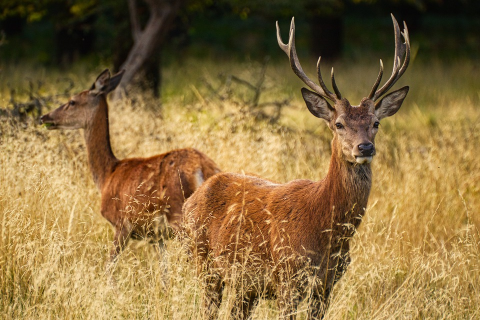 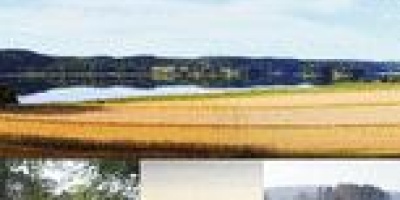 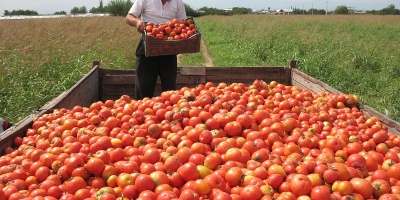 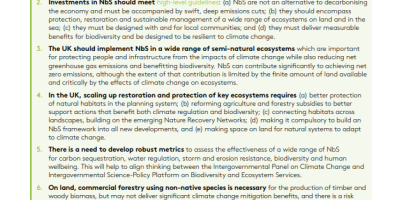 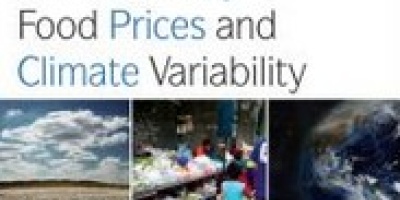