The Green Revolution was an agricultural modernisation programme in the 1950s and 1960s that promoted the widespread adoption of fertilisers and pesticides, agricultural machinery and higher-yielding varieties of maize, wheat and rice around the world, particularly in Latin America and Southeast Asia. It was led by the US government along with the Rockefeller Foundation and the Mexican government, and was further promoted by development agencies, agronomists, and policy makers. Different reasons are attributed to its widespread promotion, including concerns about increasing food supplies to meet the demands of a growing global population, worries about rural unrest in the context of the Cold War, and a desire to expand farm input markets. The impacts of the Green Revolution are a topic of much debate. Proponents who seek a new 21st century Green Revolution highlight its role in increasing agricultural yields in Asia and Latin America; critics, on the other hand,emphasise that it did not effectively tackle hunger and malnutrition and that it resulted in environmental degradation, serious social inequalities and unhealthy dietary change. 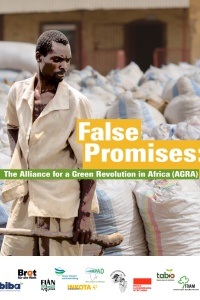 False Promises: The Alliance for a Green Revolution in Africa

This report, published by a group of African and German nonprofits, critically assesses the work of the Alliance for a Green Revolution in Africa (… 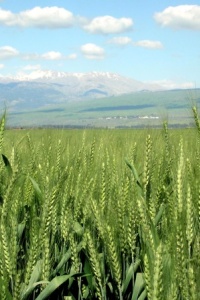 National Geographic’s Future of Food series: The Next Green Revolution 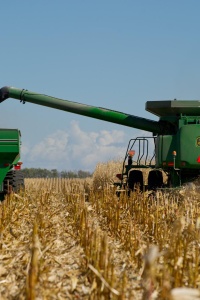 Crop intensification, land use, and on-farm energy-use efficiency during the worldwide spread of the green revolution

This article explains the technological changes behind the three-fold increase in global crop production between 1961 and 2014, i.e. since the… 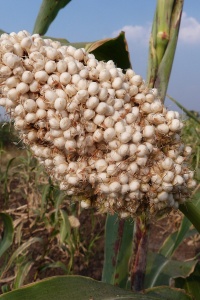 This paper finds that replacing some rice cultivation in India with other cereals such as sorghum and millet could improve nutrient supply,…