The figure below shows that soy-related deforestation in the Amazon decreased after the 2006 introduction of the Soy Moratorium (for more on the Soy Moratorium, see the Foodsource building block Soy: food, feed, and land use change), although it has been rising since then. Overall soy exports from the Cerrado are much higher than from the Amazon, and have only recently begun to be covered by ZDCs. Most soy exported from the Cerrado is still not covered by a ZDC.

Image: Figure 2, zu Ermgassen et al. The coverage of ZDCs is higher in the Amazon, where the Soy Moratorium applies, than in the Cerrado, where it does not. 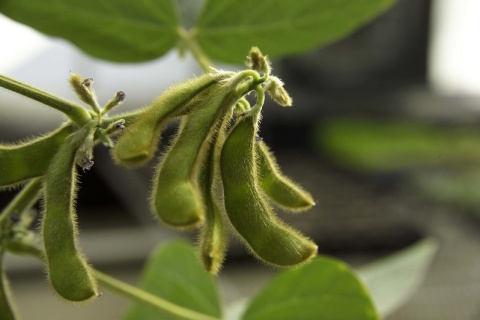