What causes deforestation in Indonesia?

According to this paper, 23% of deforestation in Indonesia between 2001 and 2016 was caused by palm oil plantations, 20% by conversion of forests to grasslands or shrublands (including conversion caused by fire), 15% by small-scale agriculture, 14% by timber plantations, and the remainder due to other causes including logging roads, mining and fish ponds.

The authors used a sample of images from Google Earth to identify the type of land cover that replaced forest. The sample covered 5% of the total area that was deforested in Indonesia during the study period.

Different drivers of deforestation changed in their relative contribution over the years, with deforestation due to palm oil plantations decreasing since its peak in 2009, and conversion to grassland or shrubland peaking in 2016.

Regarding the causes of conversion of forest to grassland or shrubland, the authors say:

“The visual interpreters anecdotally reported evidence of burn scars in many cases of forest conversion to grasslands, further suggesting that fire may play an important role in this type of deforestation.”

“...grassland expansion into forests increased dramatically during the 2014–2016 period, particularly in Kalimantan, and was a key contributor to the increasing rate of forest loss nationally up to 2016. The severe dry seasons in 2015 may have set the stage for the high rate of observed grassland expansion in 2016...”

We investigate the causes of deforestation in Indonesia, a country with one of the highest rates of primary natural forest loss in the tropics, annually between 2001 and 2016. We use high spatial resolution imagery made available on Google Earth to characterize the land cover types following a random selection of deforestation events, drawn from the Global Forest Change dataset. Notorious in the region, large-scale oil palm and timber plantations together contributed more than two-fifths of nationwide deforestation over our study period, with a peak in late aughts followed by a notable decline up to 2016. Conversion of forests to grasslands, which comprised an average of one-fifth of national deforestation, rose sharply in dominance in years following periods of considerable fire activity, particularly in 2016. Small-scale agriculture and small-scale plantations also contributed one-fifth of nationwide forest loss and were the dominant drivers of loss outside the major islands of Indonesia. Although relatively small contributors to total deforestation, logging roads were responsible for a declining share of deforestation, and mining activities were responsible for an increasing share, over the study period. Direct drivers of deforestation in Indonesia are thus spatially and temporally dynamic, suggesting the need for forest conservation policy responses tailored at the subnational level, and new methods for monitoring the causes of deforestation over time.

Read the full article here. See also the Foodsource building block What is land use and land use change? 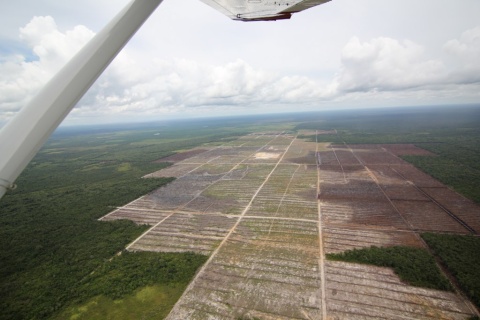 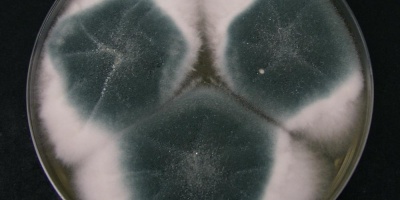 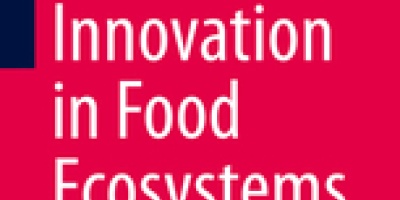 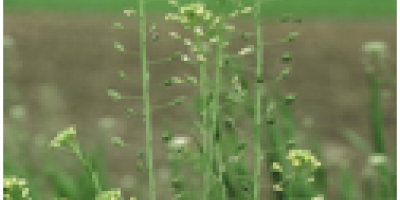 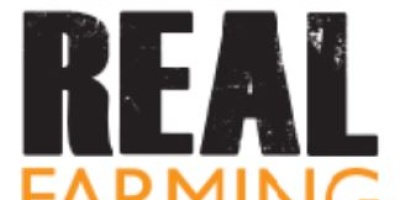