The use of epic narratives in promoting ‘natural agriculture’

This paper examines how narratives with epic elements - such as heroic figures, a difficult journey and facing monumental challenges - have developed around several well-known personalities in the nature-based agriculture movement.

The four cases discussed in the paper are:

The paper breaks down the “epic” elements of the narratives that have grown around these case studies:

This paper profiles some key promoters of nature-based and natural systems agriculture – Masanobu Fukuoka, Wes Jackson, Jerome Irvin Rodale and Robert Rodale, and Allan Savory. The focus is on ‘narratives with epic elements’ that have been constructed around these personalities, and how these have helped gain legitimacy and influence for themselves, their ideas, and their organisations. Similar processes and dynamics can be seen in more mainstream agricultural research. As the struggle over the future of agriculture is increasingly played out in corporate boardrooms, through PR agencies and on social media, it is critically important to understand how narratives with epic elements emerge, and are used to influence the debate about the future of agriculture and the potential contribution of nature-based solutions.

Read the full paper here. See also the TABLE explainer What is agroecology? and our report Grazed and Confused? 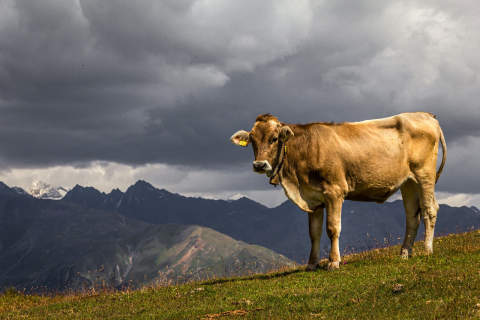