Soil carbon debt of 12,000 years of human land use

This paper, by researchers from the US and the Netherlands, presents the findings of a model analysis that estimates how much soil organic carbon (SOC) has been lost, and from where, as a result of land use and land cover change (LU-LCC) associated with human agricultural activities.

In the introduction, the authors note that approximately 50 million km2 of soils are currently managed by humans to some degree for agricultural purposes, and that these activities have far-ranging consequences for soils including accelerated erosion, desertification, salinisation, acidification, compaction, biodiversity loss, nutrient depletion and loss of soil organic matter. The dominant component of the last-named is SOC loss. Knowing how much SOC loss has taken place through agriculture is stated as essential for estimating global carbon sequestration potential, but prior to this paper, only point measurements of SOC loss have been made (i.e. very localised).

In order to produce a reliable, global-scale estimate of SOC losses, the researchers developed a statistical model, based on machine learning, which integrates data from over 150,000 soil profile observations and samples collected over the last decade to predict SOC stocks as a function of climatic, topographic, geologic and land-use characteristics. This then allowed them to input historical values for these predictors, based on the History Database of the Global Environment (HYDE) (a database of historical human land use patterns), into their model to predict historical SOC levels. By comparing historical and current SOC stocks, this then allowed for a calculation of the change in SOC levels.

The key findings of the paper were:

The authors state that the amount of SOC that has been lost historically (133 billion tons of carbon from the top 2 m of soil by their estimates) can be thought of as the carbon sink potential of the soil, with it often repeated that two-thirds of this could theoretically be achieved (88 billion tons of carbon, equating to 322 billion tons of CO2) if best management practices are adopted. They note that this is highly unlikely and that other studies have suggested biophysical limits on carbon sequestration on farmland of between 0.4 and 1.4 billion tons of C per year. All things considered the authors tentatively suggest that the amount of the potential carbon sink that could be filled is, optimistically, 10-30%.

The paper concludes that this type of modelling provides a basis for policies to target SOC restoration efforts, but also that more historical soil profile data is needed to refine the projections of SOC dynamics.

Human appropriation of land for agriculture has greatly altered the terrestrial carbon balance, creating a large but uncertain carbon debt in soils. Estimating the size and spatial distribution of soil organic carbon (SOC) loss due to land use and land cover change has been difficult but is a critical step in understanding whether SOC sequestration can be an effective climate mitigation strategy. In this study, a machine learning-based model was fitted using a global compilation of SOC data and the History Database of the Global Environment (HYDE) land use data in combination with climatic, landform and lithology covariates. Model results compared favorably with a global compilation of paired plot studies. Projection of this model onto a world without agriculture indicated a global carbon debt due to agriculture of 133Pg C for the top 2m of soil, with the rate of loss increasing dramatically in the past 200 years. The HYDE classes “grazing” and “cropland” contributed nearly equally to the loss of SOC. There were higher percent SOC losses on cropland but since more than twice as much land is grazed, slightly higher total losses were found from grazing land. Important spatial patterns of SOC loss were found: Hotspots of SOC loss coincided with some major cropping regions as well as semi arid grazing regions, while other major agricultural zones showed small losses and even net gains in SOC. This analysis has demonstrated that there are identifiable regions which can be targeted for SOC restoration efforts.

Read the full article here. For a discussion of soil carbon and the role of grazing systems, see the 2017 FCRN report Grazed and Confused. 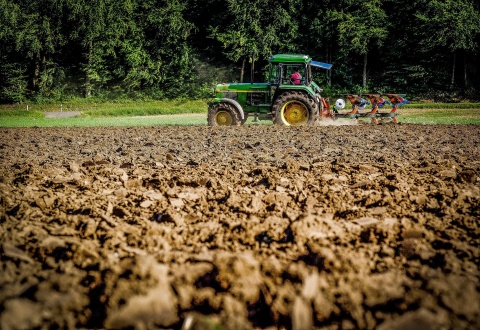 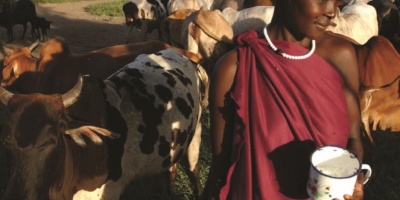 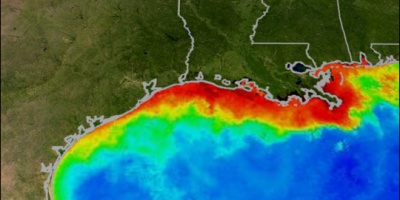 Research Library
Video: The “dead zone” of the Gulf of Mexico 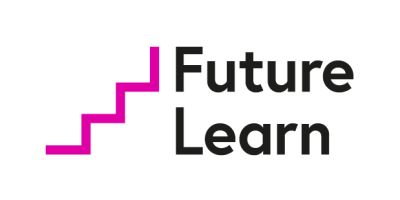 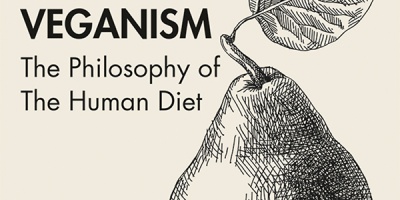 Research Library
Raw Veganism: The philosophy of the human diet