Simon Bush: Boycotting seafood will not save the seas

Prof Simon Bush, Chair of the Environmental Policy Group at Wageningen University, has written an opinion piece critically reflecting on the Netflix documentary Seaspiracy and its argument that we should stop eating fish to protect ocean ecosystems. Bush queries some of the factual claims of the film, including statements about whether fish stocks will collapse by 2048, the fraction of fish that is illegally caught and the presence of pollutants in fish. He argues that seafood is an essential source of nutrition for billions of people, including many of the poorest people.

Read the full piece in English here and in Dutch here. See also the Table explainer Food systems and contributions to other environmental problems. 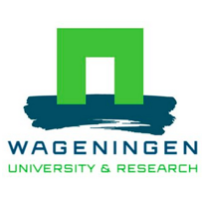