Responses to study on ultra-processed foods and weight gain

Two letters in the journal Cell Metabolism respond to the recent paper by Hall et al., Ultra-Processed Diets Cause Excess Calorie Intake and Weight Gain: An Inpatient Randomized Controlled Trial of Ad Libitum Food Intake. See our Building Block on disagreements about ultra-processed foods here: What is ultra-processed food? And why do people disagree about its utility as a concept?

In one letter, by Monteiro et al. (creators of the NOVA food classification scheme), the authors make four points:

In the other letter, Ludwig et al. argue that researchers should be cautious when extrapolating from short-term studies on food intake and weight gain, such as the Hall et al. paper. Ludwig et al. make two points:

Read the letters here (Monteiro et al.) and here (Ludwig et al.). See also the Foodsource building block What is ultra-processed food? And why do people disagree about its utility as a concept? 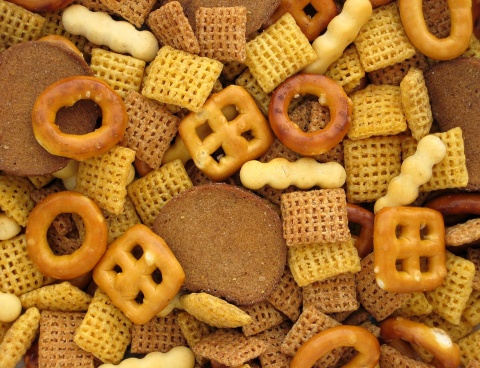