People care less for animals if threatened by vegetarianism

A study has found that people who view vegetarianism as a threat to their way of life, and those who believe in human supremacy over animals, are likely to have fewer animal species that they view as worthy of moral consideration (compared to people who do not see vegetarianism as a threat or who do not believe in human supremacy over animals). Moral attitudes varied strongly towards different animal species, for example, 90% of participants a felt moral obligation to care for the welfare of dogs, compared to 51% who felt the same obligation for pigs.

Study participants who viewed vegetarianism as a threat were not only less likely to feel moral obligation towards “food animals”, but also were less likely to feel moral obligation towards charismatic wild animals such as dolphins, bears, chimpanzees and kangaroos. The study authors hypothesise that the latter effect could be because these appealing wild animals are often used in conservation marketing campaigns, and that environmentalism can also be viewed as a threat to people’s way of life. 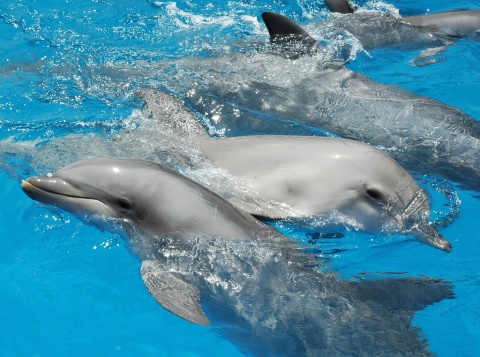