Opinion: Climate policymakers and assessments must get serious about climate engineering

In this opinion piece, Edward Parson of the Emmett Institute on Climate Change and the Environment, UCLA, argues that Climate Engineering (CE) must urgently be given greater and more serious consideration within climate change research and policy, and calls upon the IPCC to take responsibility for this.

The premise of the author’s argument is threefold: 1) reaching the Paris agreement targets of 1.5-2°C warming (equating to an allowable cumulative carbon budget of between 200 and 1200 Gt CO2-eq) is likely to require CE, as mitigation and adaptation strategies alone will probably fall short; 2) operational CE interventions are likely to be demanded by vulnerable states as climate change progresses, and it is advisable, Parson suggests, to have taken full stock of the technological and policy options, implications and limitations of CE before such a situation arises; and 3) commitments that countries have made to achieve climate change targets (“the ends”) must now, Parson argues, be matched by commitments to fully investigate options for achieving them (“the means”).

Parson summarises the state-of-play with respect to CE as follows:

Parson argues that in the absence of any novel technological breakthrough which meets all three criteria, DAC is the best bet and that policy-makers need to work out now how to pay for it. He suggests that relying on proposed deeper cuts in emissions in an effort to avoid resorting to CE is at least as imprudent as pursuing a non-perfect form of CE, as such cuts are so unlikely to be achieved, that the consequences of this are likely to be overwhelmingly negative. Parson’s alternative proposed solution is to seek technological breakthroughs in solar geoengineering, with greater investment in relevant research and with more timely, proportionate political discussion about the benefits and risks of such an approach.

Parson identifies the upcoming IPCC special report on the 1.5°C target as the logical starting point for beginning to implement these recommendations. His piece concludes that CE is an uncomfortable but now (given past and present inaction on climate change mitigation) necessary measure which must be examined urgently and not allowed to fall into the infinite cycle of delay which has hindered climate change progress thus far.

Parson, E.A. (2017) Climate Policymakers and Assessments Must Get Serious about Climate Engineering. PNAS [published ahead of print August 15, 2017] doi:10.1073 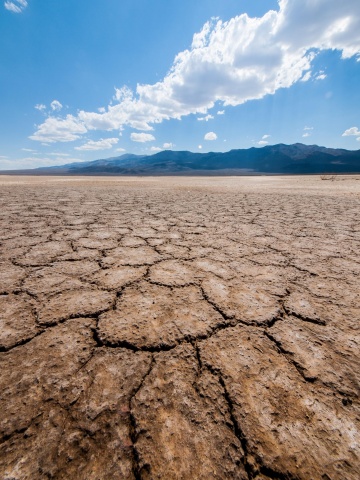