A recent study published in Organizational Behavior and Human Decision Processes explores the perils of conducting economic research in a vacuum. The researchers found that after completing a lesson in calculative economics participants were significantly more likely to behave in selfish ways and ‘engage in unethical behaviors to better themselves’. However, those participants who instead completed a history lesson (in this case specifically on the industrial revolution) were less likely to behave selfishly after.

These results were repeated to a lesser degree when participants were asked to engage in maths and verbal problem sets. Such outcomes may shed light not only on economic students’ tendency towards self interest but also on the relationship between business and economics education and its relationship to unethical corporate activity.

Highlights as identified by the authors:

Rational choice models suggest that decisions should be both deliberate and calculative. In contrast, the current research suggests that calculations may lead to unintended social and moral consequences. We tested whether engaging in a calculative task would lead decision makers to overlook the social and moral consequences of their subsequent decisions and act selfishly and unethically. In each of the first four experiments, participants first completed either a calculative or a comparable, non-calculative task followed by an ostensibly unrelated decision task (either a Dictator or a modified Ultimatum Game). Compared to the non-calculative tasks, completing the calculative tasks led people to be consistently more selfish in the Dictator Game and more unethical in the modified Ultimatum Game. A final experiment tested whether the calculative task led to more self-interested behavior through increased utilitarian judgments and dampened emotional reactions; it also examined whether a subtle, social intervention might mitigate these effects.

You can also find more resources on consumption behaviour in the Research Library and by browsing our website for the key words Behaviour economics. 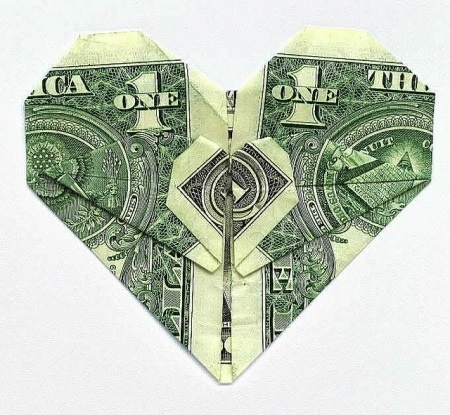