Mobile protected areas for biodiversity on the high seas

This paper argues that international measures to protect marine biodiversity should include protected areas that can move over space and time to adapt to the changing ranges of certain species, whether because the species in question are migratory, or because their ranges are changing because of climate change.

The paper gives an example of existing mobile protected areas. In Australia, for example, fishing zones are regulated in real time according to the location of southern bluefin tuna. In the Northern Pacific, sea surface temperatures are used to regulate fishing vessels to reduce accidental catching of sea turtles.

The paper suggests that new mobile protected areas could be determined based on factors such as sea temperatures, visual or acoustic detection of certain species, or using models to forecast the presence of certain species.

A new agreement is being negotiated under the 1982 United Nations Convention on the Law of the Sea (UNCLOS) to provide legally binding mechanisms to protect the marine environment and to conserve and ensure the sustainable use of marine biodiversity on the high seas (international waters in areas beyond national jurisdiction) (1). One of the suggested objectives in the current draft text is to “apply an approach that builds ecosystem resilience to the adverse effects of climate change” when applying area-based management tools (ABMTs), including marine protected areas (MPAs). Yet even though climate change is resulting in shifts in species' ranges (2) and in the behavior of the human users of mobile, commercially valuable species (3), protection of highly mobile species and the dynamic habitats on which they depend is not currently a focus of negotiations. With the final language to be determined as early as 2020 (1), we urge negotiators to include new dynamic management tools, including mobile MPAs (mMPAs), whose boundaries shift across space and time, that could help to safeguard marine life and build ecosystem resilience by protecting dynamic habitats as well as migratory marine species in a changing ocean. 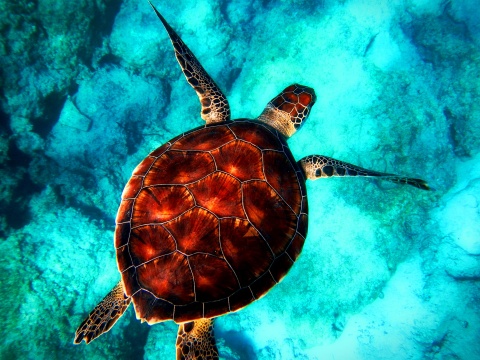 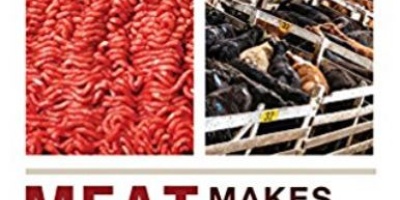 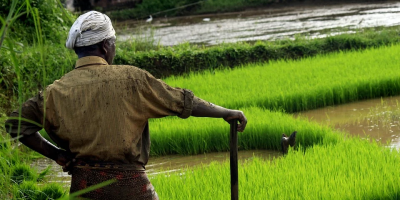 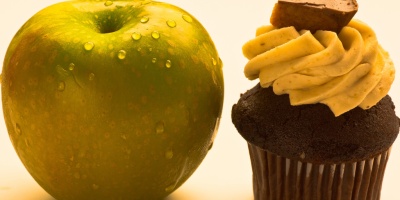 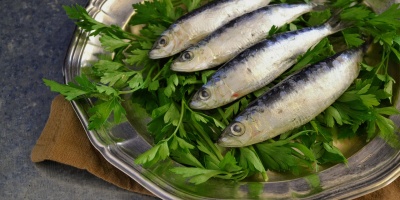