How the soda industry shapes obesity policy in China

This paper explores the influence that the Coca-Cola Company has had on obesity science and policy in China, in part through Coca-Cola’s influence on the International Life Sciences Institute (ILSI). The author notes that China’s health recommendations usually focus on physical activity instead of the dietary policies recommended by the World Health Organisation - in line with Coca-Cola’s message that all food and drinks can be part of a healthy diet, as long as there is enough exercise.

The author interviewed Chinese obesity experts and analysed newsletters from the ILSI’s China branch. The paper shows that activities sponsored by ILSI-China (including conferences, workshops and public health interventions) shifted in focus from nutrition to physical activity between 1999 and 2015.

Soda industry efforts to manipulate obesity science and policy in the US are well documented, yet little is known about whether the industry has pursued similar efforts abroad. In-depth research in China—analyses of interviews with prominent Chinese obesity experts, and of trends in obesity-related activities documented in newsletters of China’s lead organization on obesity, a branch of the International Life Sciences Institute (ILSI), a US-based, corporate-funded, global nonprofit strongly influenced by the Coca-Cola Company—showed that from 1999 to 2015, China’s obesity science and policy shifted markedly toward physical activity as Coca-Cola’s influence in China increased. This shift aligned with Coca-Cola’s message that it is activity, not diet, that matters—a claim few public health scholars accept. These changes correlated with the growing importance of Coca-Cola’s funding, ideas, and affiliated researchers via ILSI-China. In putting its massive resources behind only one side of the science, and with no other parties sufficiently resourced to champion more balanced solutions that included regulation of the food industry, the company, working through ILSI, re-directed China’s chronic disease science, potentially compromising the public’s health.

Read the full paper here. See also Marion Nestle’s new book Unsavory Truth: How Food Companies Skew the Science of What We Eat, and the Foodsource building block What is the nutrition transition? 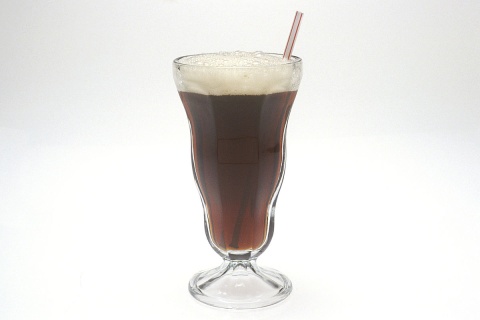