Half of Bornean orangutans disappeared in 16 years

A study shows that 100,000 orangutans in Borneo have been lost between 1999 and 2015 - around half of the population. The results show that this precipitous decrease is not just due to deforestation, since numbers of orangutans also declined in selectively logged and intact forests.

The results of the study were based on a statistical model that predicted orangutan populations based on observation of the nests that orangutans build in the trees, since the nests are easier to spot than the orangutans themselves.

While the greatest percentage declines in local orangutan populations were found in areas where forest had been cleared or converted to industrial plantation, the greatest absolute declines in population came from areas of selectively logged or intact forests. The authors suggest that the latter declines might be caused by hunting.

Unsustainable exploitation of natural resources is increasingly affecting the highly biodiverse tropics. Although rapid developments in remote sensing technology have permitted more precise estimates of land-cover change over large spatial scales, our knowledge about the effects of these changes on wildlife is much more sparse. Here we use field survey data, predictive density distribution modeling, and remote sensing to investigate the impact of resource use and land-use changes on the density distribution of Bornean orangutans (Pongo pygmaeus). Our models indicate that between 1999 and 2015, half of the orangutan population was affected by logging, deforestation, or industrialized plantations. Although land clearance caused the most dramatic rates of decline, it accounted for only a small proportion of the total loss. A much larger number of orangutans were lost in selectively logged and primary forests, where rates of decline were less precipitous, but where far more orangutans are found. This suggests that further drivers, independent of land-use change, contribute to orangutan loss. This finding is consistent with studies reporting hunting as a major cause in orangutan decline. Our predictions of orangutan abundance loss across Borneo suggest that the population decreased by more than 100,000 individuals, corroborating recent estimates of decline. Practical solutions to prevent future orangutan decline can only be realized by addressing its complex causes in a holistic manner across political and societal sectors, such as in land-use planning, resource exploitation, infrastructure development, and education, and by increasing long-term sustainability.

Read the full paper and view the video abstract here. For more information on palm oil, see our summary of the report Study on the environmental impact of palm oil consumption and on existing sustainability standards. See also the Foodsource resource How do food systems affect land-use and biodiversity? 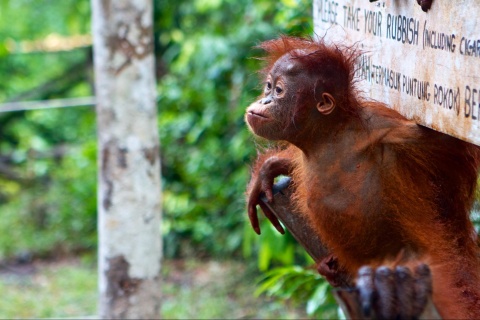 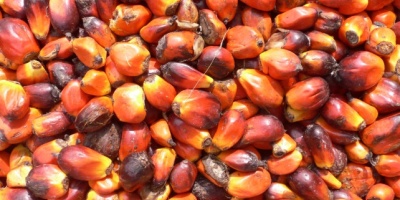 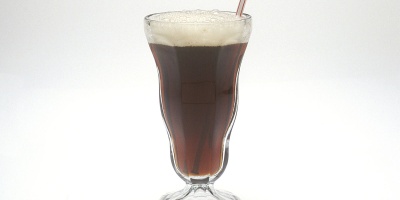 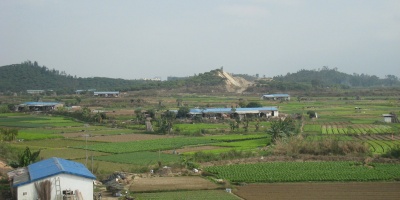 Research Library
Farming and the geography of nutrient production for human use: a transdisciplinary analysis