Governments meeting in Bangkok have given a green light to the production of a new IPCC special report to assess the feasibility of achieving a 1.5˚C goal. The report is due to be completed on in 2018 and will also look at the likely impacts of a 1.5˚C temperature rise.

It will be used to inform international climate negotiations, which in the 2015 Paris Agreement set a long-term target of keeping global warming well below 2˚C and of pursuing efforts to limit warming to 1.5˚C.

The report has sparked controversy since many researchers believe that 1.5˚C is no longer a politically realistic goal. To achieve it, they argue, would require that global temperatures first exceed 1.5˚C and then be brought back down again, using so-called negative emissions technologies that suck carbon out of the air and store it underground. These technologies have not yet been proven to be effective or economical and would have to be hugely scaled up if the world economy is to become an overall carbon sink. 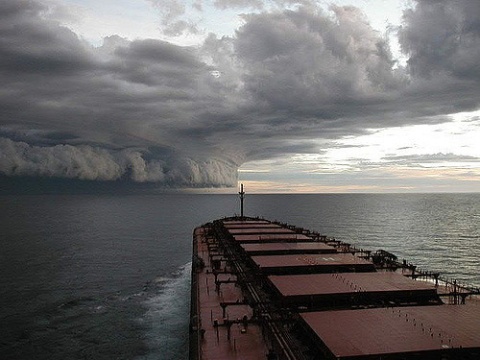